Supposedly this has been widely known within the media for a couple of years, but even the Sun were afraid to investigate the people behind it.


The FA surely has to investigate - if proven this would surely merit instant relegation(s)?
T

One senior member of Crawley FC who threatened to blow the whistle on the conspiracy is reported to have changed his mind after being show photographs of himself in Bangkok in a situation which he would not like his family to have seen.
Click to expand...

My favourite part of the article.

and if all true It should also see finally a life removal from the game of a manager who 'no surprise' is yet again involved in a club riddled with lots of corruption.....well i suppose i can wish for it but wouldn't happen.

be interesting in afew years when we find out the dealings at Rotherham and how they get funded during his reign in charge also.

Of course all needs proved yet but it wouldn't surprise many considering all their dodgy ' cannot say where money is coming from' clap-trap when pushing up leagues.

Excellent, hopefully this news will facilitate the removal of a reviled club from the Football League.

it was criminal that they ever got promoted to the football league. this latest news is hardly surprising.

I suppose it's always a concern when funding is coming from someone who wishes to remain anonymous - it doesn't necessarily indicate anything dodgy though. For instance, if I had the good fortune to win 100 million on the euro lottery, I would feed the local football club some money but would want to maintain my privacy. On that sort of money, part of the interest would be enough.
Although Andrew Drummond makes some assertions, as yet he seems to have offered no hard evidence. I assume that he has some though as it would be foolish to go public without any.
As I understand it, Hayward is said to have some legitimate seeming businesses that were bought by making money from scams. It's possible that this could be the buffer zone where Crawley directors may claim that they had no knowledge of any scam money but were partly funded by money from a fan who had straight businesses. It may well have been a "don't ask, don't tell" type of arrangement though.
For all I know, some of my own customers may pay me with money that they've earned in a questionable manner.
I'm not trying to say that the club is lillywhite - I know as little about it as most others. I am saying 'wait and see' though because a journalist's job is to present things in a way that maximises the readership.

One senior member of Crawley FC who threatened to blow the whistle on the conspiracy is reported to have changed his mind after being show photographs of himself in Bangkok in a situation which he would not like his family to have seen.

T.A said:
My favourite part of the article.
Click to expand...

Brilliant that the most damning piece of the entire article can only be verified by a blackmailer or a blackmail victim. It may well be true but hardly stands up to scrutiny, does it?
Funny though
I

Judge Red said:
I'm not trying to say that the club is lillywhite - I know as little about it as most others. I am saying 'wait and see'
Click to expand... 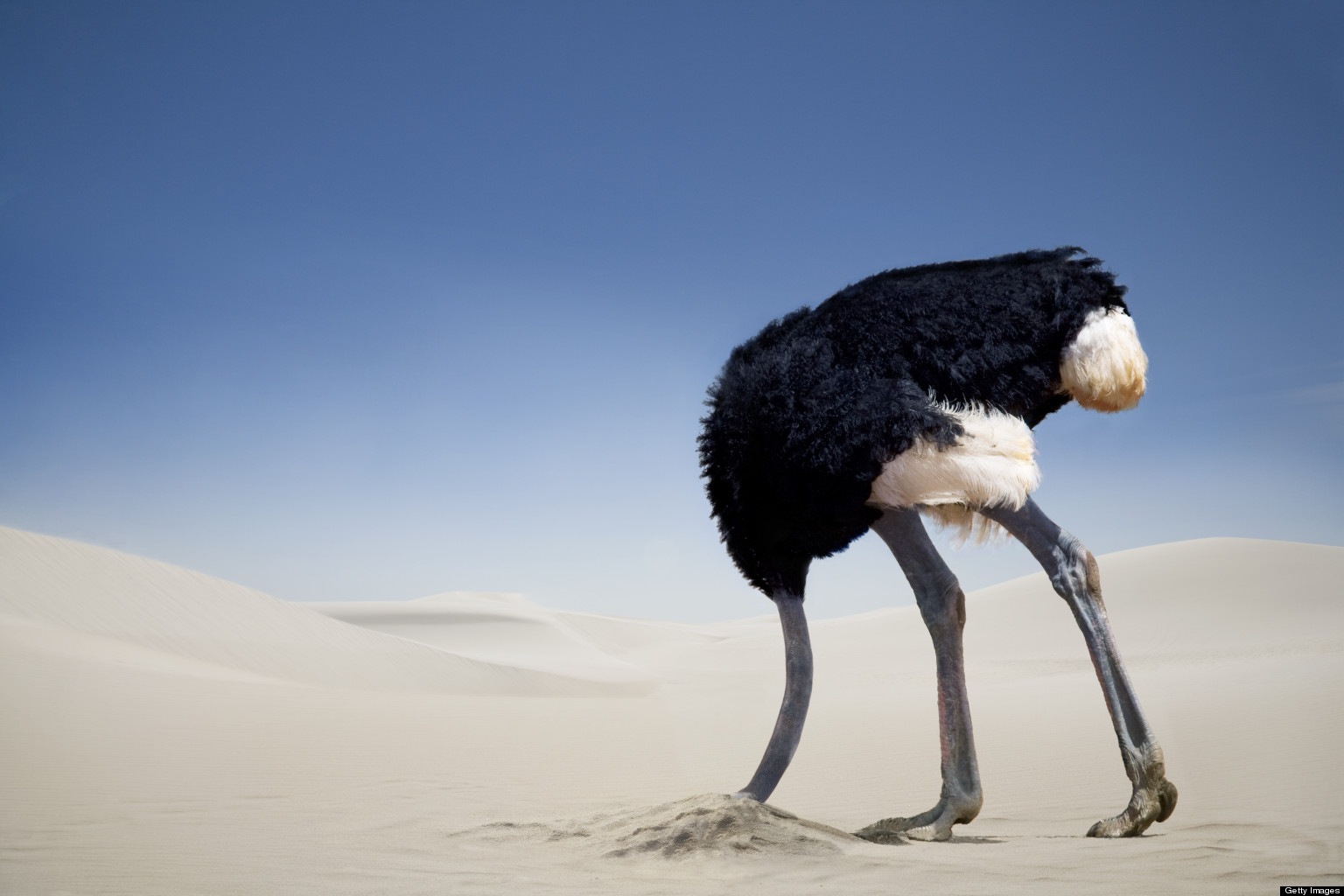 Poor Steve Evans. This sort of stuff just seems to follow him round.

Could be worse - at least it's not stuck up my arse.
Maybe we'll be taken over by a franchise and end up playing in the Thai league
Touché
Your turn.

Crawley would not be relegated, as at the time they satisfied all the rules in regards to ownership, however flimsy they were. There have been plenty of cases in the professional leagues of alleged misconduct and fraudulent behaviour, but the FA have done nothing about it and legally are pretty powerless. You can only fail the ownership test if you're a banned director.
I 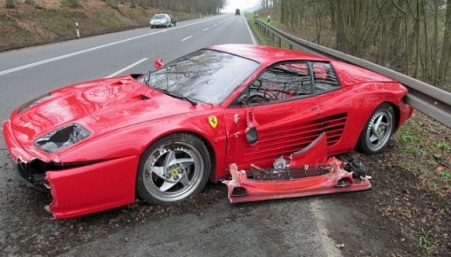 Whether they get relegated as a result or not, it is truly fantastic to see Crawley slowly but surely sinking back to their natural level.

Hmm, don't know why they're so hated. Look at this pic of their fans enjoying themselves at OT, looks like they're a well-supported club. 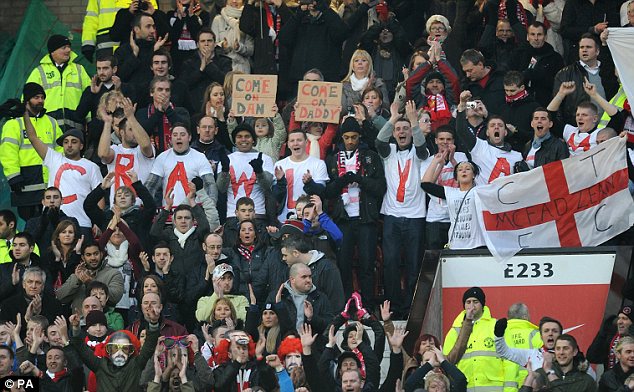 chairboyexile said:
Every little club that gets to go OT bring alot Exeter for example as for creepy didn't they almost go bust before due to dodgy owners
Click to expand...

Wait a second billy big bollocks - over the last six seasons or so we've had higher average attendances than you. We also took over 30,000 to Wembley on several occasions in the late 2000's

Russel & Lewis robbed the club (literally taking cash off the turnstiles,) and were consequently found guilty and sent to jail. Rightly so. We were saddled with a stupid amount of debt to local businesses and only after setting up the trust did we survive long enough to land a lucky third round FA cup draw.

Ah, we all hate Crawley.

The money Hong Kong Paul is putting in is not being laundered as he is not getting it back.

Are we going down like a brick when he gets bored? Yes but so are a few other teams when their sugar daddy gets bored.

Took 12 thousand to old Trafford and to this day still can't work out where every fucker came from.
Didn't know that many people lived in Burton on Trent

We have a good size catchment area. 120k live in Crawley, Horsham (10miles away) has 75k, East Grinstead has 30k Horley next door has 20k. The surprise is not we took 11k to OT but that we can only get 3k at most home matches.

Same issue with us. Dagenham is one of the largest housing estates in the country yet we struggle to get 2,000 people through the turnstiles. Very frustrating.

Casey said:
The money Hong Kong Paul is putting in is not being laundered as he is not getting it back.
Click to expand...

Best of luck with that defence.

If want a lawyer bristol R can recomend theirs

George Reilly's Hairpiece said:
Best of luck with that defence.

However flimsy it may sound, it's better than the defence we had last season.

Casey said:
We have a good size catchment area. 120k live in Crawley, Horsham (10miles away) has 75k, East Grinstead has 30k Horley next door has 20k. The surprise is not we took 11k to OT but that we can only get 3k at most home matches.
Click to expand...

It's not that surprising. No one grows up being a Crawley fan cause chances are their family aren't Crawley fans cause you've played pub teams most of your history.

Kids don't grow up wanting to support Crawley. They grow up wanting to be a Chelsea fan these days. You can't magic up support that doesn't exist. People aren't loyal to their communities anymore. You could probably take Crawley to the Championship and the gates wouldn't change

I know all the problems we all have with premier league fans (sic) in our own localities. I was here in the Southern League days and can remember watching result awful players but you try to build. Try to say good things about your, and other, club.
The odd thing is that ten years ago we would expect 5k through the gate for a match against a league 2 side. Now, you're all c rap and I'm not going to that!
Familiarity breeds contempt.

For about 6 months, concerned supporters and members of the Crawley Town Supporters Alliance (CTSA) have been trying to raise legitimate concerns with our CEO (Michael Dunford) and directors. Proper discussion seems to have been avoided, and a long running thread on ctfc.net forum seems to pushed the CTFC board into the stupid action of banning 3 supporters -
http://www.crawleytownfc.com/news/article/club-statement-2618430.aspx
Of the 3, one is vice-chair of the CTSA and one a prominent administrator of the forum. To judge for yourself whether the 3 have been disruptive, I would urge you to register with our forum, and read the `Ownership Change` thread.
If you think our board have over-reacted and should adopt a more sensible attitude, perhaps you could tweet @crawleytown and share your views including #backthe3
I know some of you won't give a toss and hope this will speed our demise, but for the reasonable among you, please lend support, etc

I hate forums where you can't browse as a guest, then have to wait a month to get your account registered.

Also to register on the site one would have to give a shit about the state of crawley.