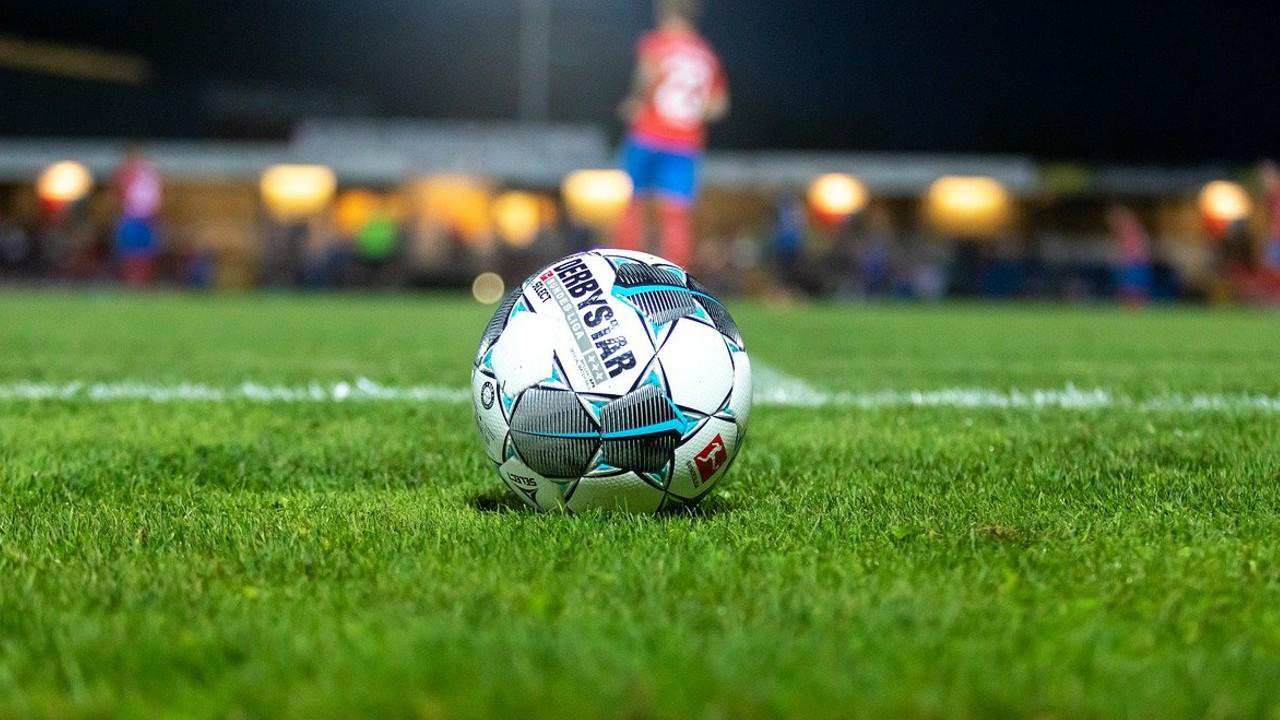 
Former Rangers, Arsenal, Barcelona and Netherlands player Giovanni van Bronckhorst was unveiled as the new manager of Glasgow Rangers on Thursday. The experienced Dutchman returns to Govan tasked with building on the strong foundations laid down by the previous manager Steven Gerrard who recently returned to England, taking up the vacant manager’s job at Aston Villa.


It’s exciting times for all concerned with the Scottish Premiership champions as they look to successfully defend their title from bitter rivals Celtic, make progress in the cup and break through to the knockout stages of the Europa League for the third season in a row. The top soccer betting apps offer odds on the Gers achieving each of these, and there are several van Bronckhorst specials available.

Gio is excited to get started​

The incoming gaffer brings a wealth of experience from his playing days, winning the Champions League with Barcelona, multiple domestic titles at Rangers and Arsenal. He even played in a World Cup final with the Netherlands. As a manager, he’s not short of achievements either, guiding Feyenoord to a historic league title, their first in a generation, as well as cups in Dutch football.


Gio has a big job on his hands in improving his new employers, but it’s a challenge that excites him, and van Bronckhorst told members of the gathered world sporting press upon his arrival, he feels lucky to be here. Being a former Rangers player, turning out for Dutch manager Dick Advocaat between 1998 and 2001, he knows exactly what it means to represent this famous old club as well as the demands of a fanbase that is used to winning domestic honours as well as silverware on the continent.


If van Bronckhorst was feeling the pressure early, he was hiding it well and looked like a manager that was genuinely excited to be back at a club he loves and ready to take Rangers on an adventure. In his first interview as Rangers manager, Gio added that he was working with a great squad of winners who are fighting on all fronts and for a huge football club. He promised fans he would carry on and enhance the work done by Gerrard. 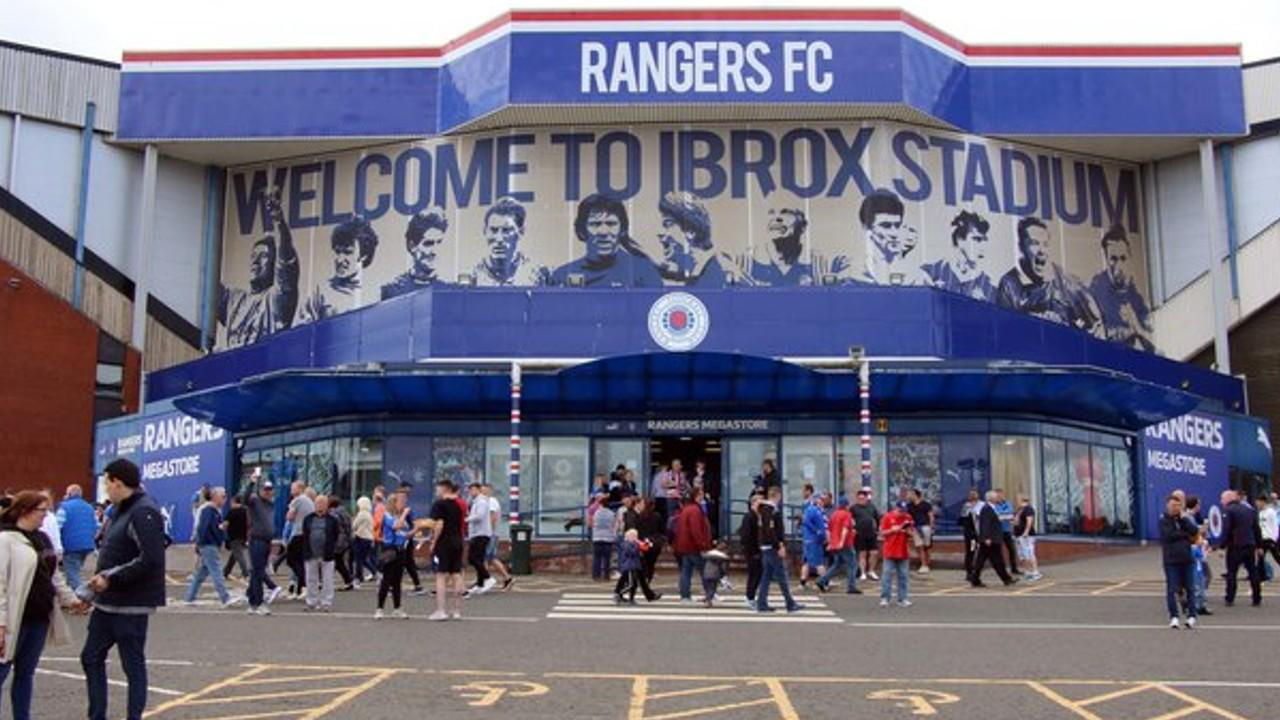 In at the deep end​

Giovanni has no time to settle into his new role and he joins Rangers at a crucial stage of the season. They are top of the Scottish Premiership and the favourites to win the league but there are some testing upcoming matches. The new manager’s first test is a home game against Prague in the Europa League. If Gers win that match they will progress to the knockout rounds and enjoy European football in 2022.


In the league, Gio starts with an away trip to Livingston on their artificial surface, something that will be new to the manager and his staff. The surface brings its own challenges and with the Lions knowing how best to approach the game, it could be a difficult afternoon for the new boss and his recruits. In December, Rangers visit Hibs, Hearts and Aberdeen in the league, travelling to France to play Lyon in the Europa League. It won’t be easy on the new team but they do have a squad of players in the dressing room that know the challenges that lie ahead.


Former Tottenham and England striker Jermain Defoe is on hand to offer assistance. He has been registered as a player and coach for this season, offering his experience on the pitch as well as off it. Defoe took charge of Rangers’ League Cup semi-final at Hampden against Hibs days after Gio was announced as the new manager, giving the boss time to settle in, sign-up his backroom staff and work through any red tape moving to Scotland from the Netherlands.

The most popular online betting apps offer odds on the Scottish Premiership outright as well as upcoming games. You can gamble on Rangers to win the title and make it two in a row or have your say on upcoming matches.


Each fixture has over 100 pre-match and in-play betting options available. Keep it simple and predict the match winner or play one of the specials, such as both teams to score, total goals, handicap first goalscorer and more.​