Have you ever been told you look like a footballer/celebrity? 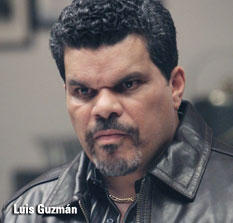 I was once mistaken for Andy Hessenthaler. 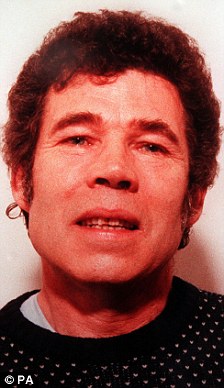 Was once mistaken for Peter Ward, started his career at Albion, played for Brighton and then Forest.
It happened in the Albion social club after a game when Ward was at Forest, this guy was going on about the hat trick I had scored at the weekend( I had scored a hat trick in the local sunday league that weekend), however as the conversation went on I began to realise the confusion, cringe, cringe cringe, the guy was devastated when I told him, so embarrassing I had to leave. 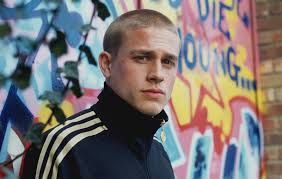 Been told by some people i look just like Charlie Hunham. Can do a better Cockney accent than his in Green Street.

I got told I look like (and I quote) "a fat Matt Willis" which was nice.

Apparently Eddie Izzard got told he looked like a skinny Steve Evans.

GFCSludge said:
I got told I look like (and I quote) "a fat Matt Willis" which was nice.
Click to expand...