He played against PSV tho.

smat said:
He played against PSV tho.
Click to expand...

I think it'll be his 6th appearance in Europe. 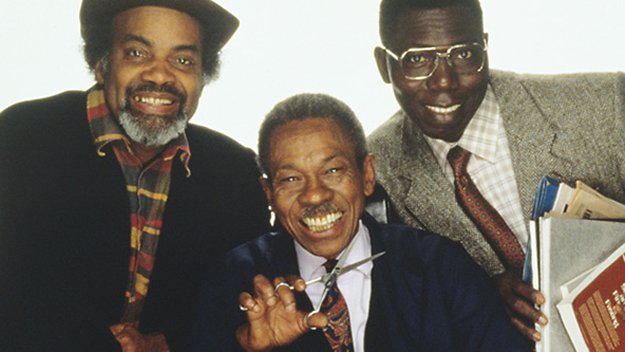 Wolfsburg have started slow, but are a very capable side. Apart from the Lewandowski 5 goal aberration, they are defensively sound. Naldo is a rock and their system covers for the attack-minded wingbacks. Gustavo is missing, so Guilavogui will be holding in midfield. Schurrle has been disappointing since his transfer - the onus is on him, Draxler, and Max Arnold to help replace De Bruyne and Perisic.

Given the financial implications of the Volkswagen scandal, it's rumoured they could be sellers soon. Rodriguez, Draxler, Naldo, Gustavo, Vierinha, Caliguri, Dost, and Schurrle would all be good players in the Prem - not that they'd all be sold. I imagine youngsters like Arnold, Knoche, and Guilavogui will stay and become key players.

1-2 with a late winner from Bendtner. 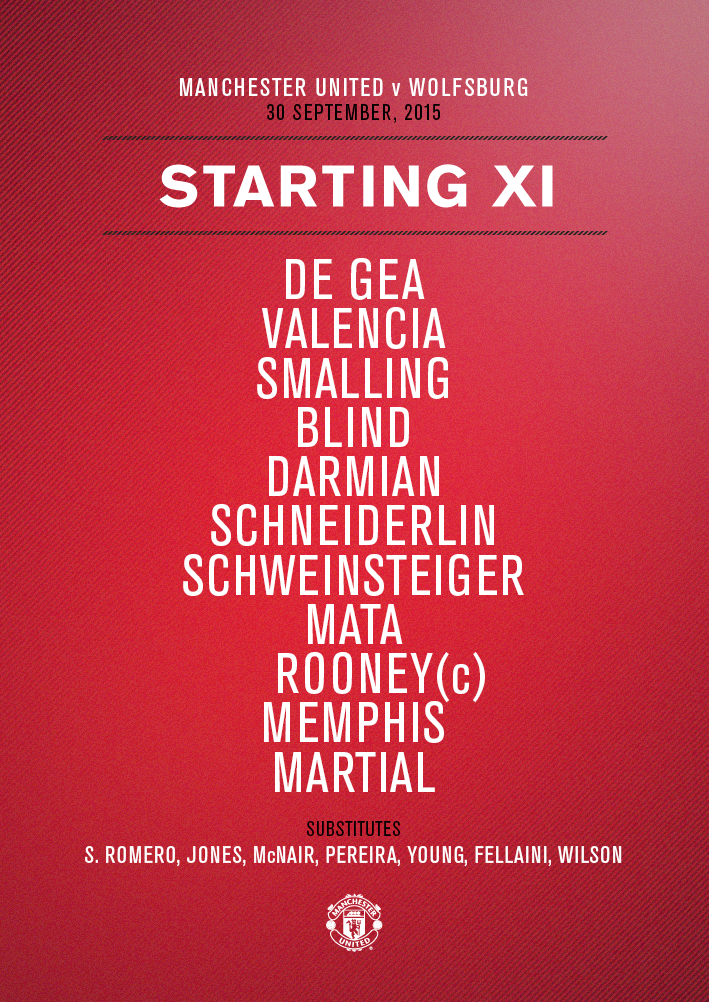 You've got to be winning your home games at this stage of the competition, anything less would be a disappointment - particularly after the loss in the first game.

jesus only 4 mins in

And Mata puts it away.

We made an awful start but went on to dominate the majority of the half. We need to make it count though because there have been a few decent chances missed and Wolfsburg still look pretty dangerous on the counter.

Martial has looked dangerous and Schweinsteiger has played some fantastic passes over the top. Mata has been very good too.

We'll need to watch out we don't end up a man light though with both of our central midfielders picking up yellows because this ref seems to enjoy dishing out the cards.

Pretty good performance last 20 minutes or so, the fast direct balls in behind is evidently the key, got the players to punish them. Martial has been excellent, such good close control and touch, almost in twice but marginally offside, his chance will come you would imagine. Mata also playing well. Rooney not so much positively involved, Herrera would be great in that position in this game if he was fully fit. Wouldnt even mind Fellaini on fr Rooney to win a few balls to knock down wide to Martial or Memphis or Young and move Mata central.

Schneiderlin's card was harsh, to have our two holding midfielders on yellows is a bit of a concern.

Created enough to be ahead though, Rooney Memphis and Mata all unable to make it count. United started like they just got outa fucking bed, too slow of a tempo while messing up simple passes giving the ball away cheaply.

Martial is what we've been missing in this United team for years, that 36mill looking more better value by the game.

That touch from Mata

Wolsfburg have done a sterling job of getting United players booked tonight.

That yellow card must be burning a hole in his pocket.

We are giving them far too much time to pick their passes and Memphis going off has killed our pace down the left side.
Last edited: Sep 30, 2015

We're just sitting deep and hanging on here. Not a good sign with fifteen minutes left.

Job done, get in!

YES! Fantastic win against a extremely decent 12 man Wolsburg side.

'kin hell how nervy was that