17 games in to the 20/21 Premier League season and as we moved into the new year, the league is beginning to take shape. Many would agree that the most surprising point to note is the resurgence and seemingly genuine title challenge being mustard of Old Trafford's Manchester United under the guidance of Solskjaer, with them sitting top of league three points clear of Liverpool at the time of writing. 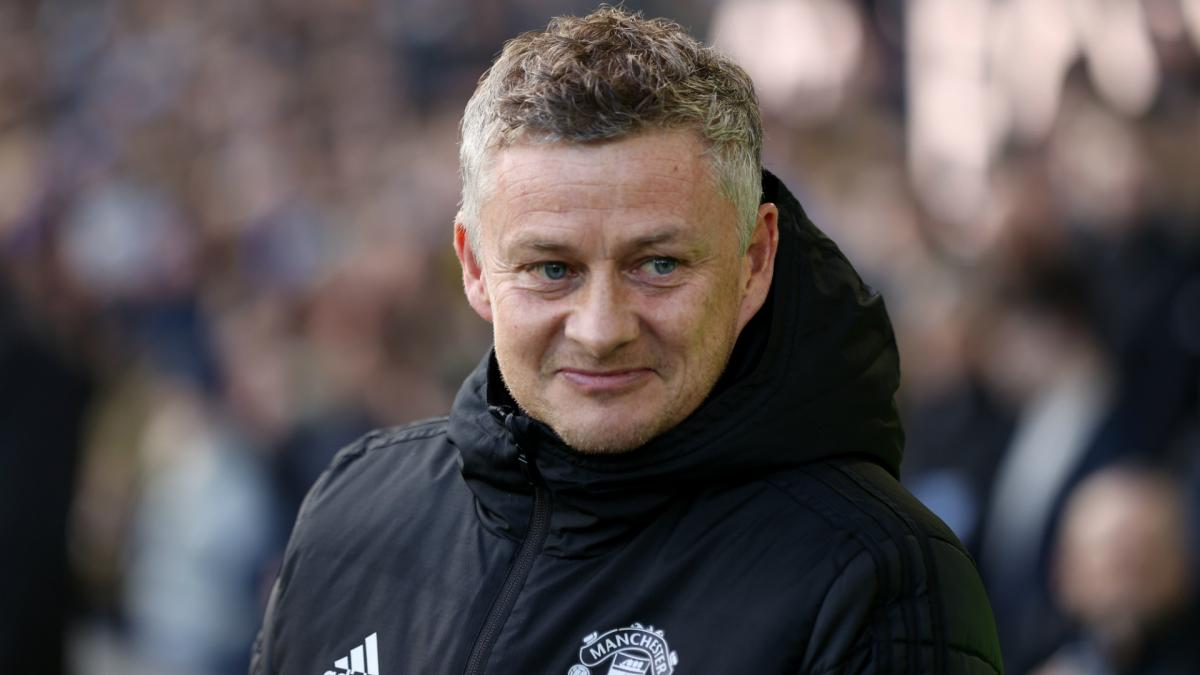 It has been many a year since the Red Devils could be considered title contenders, but if they can make astute buys in the January window coupled with finding performances in the biggest games, then just maybe they can compete this season. Quite fitting then, that perhaps their biggest test this season comes on Sunday as this travel to Anfield to face off against the title holders.

Elsewhere, Villa host Everton in the midday kick-off before hapless Sheffield United are at home to Spurs (who have a game in had on each of the top 4) at 2pm. The evening game is at the Ethiad and City will be under no illusions that if they fail to take 3 points here and United were to beat Liverpool, it would already begin to look like a long way back for them in terms of the title race; with a possible 10 point gap opening up between the two Manchester based clubs.

What are the bookies saying?

Whilst 2021 has been an eye-opener for some punters, the bookies remain pretty much as they were in terms of their take on the eventual winner of the Premier League. Man City remain the favourites with odds as sort as 4/5, however money is clearly being placed on both Liverpool and Man Utd also which are priced at 11/4 and 11/2 respectively. Outside of these 3 teams, it's a long way to 4th fancied Spurs who sit at 16/1. If you do fancy a punt then definitely take a moment to visit online-bookies.org.uk for some bookies free bets and bookmaker reviews.


How do you think the latest bookmaker odds weigh up in terms of the title race? Do you have a tip for other members, or perhaps you see things differently and believe somebody outside the bookies 3 favourites can mount a serious title challenge this year? Tell us your thoughts below.​
Last edited: Wednesday at 1:17 PM