Sorry if there’s already a thread for this I may have missed it. Our basic renewal price for the new season early bird deal is £300 for the Rainham End, with a sliding scale depending on age and under 14’s now free. 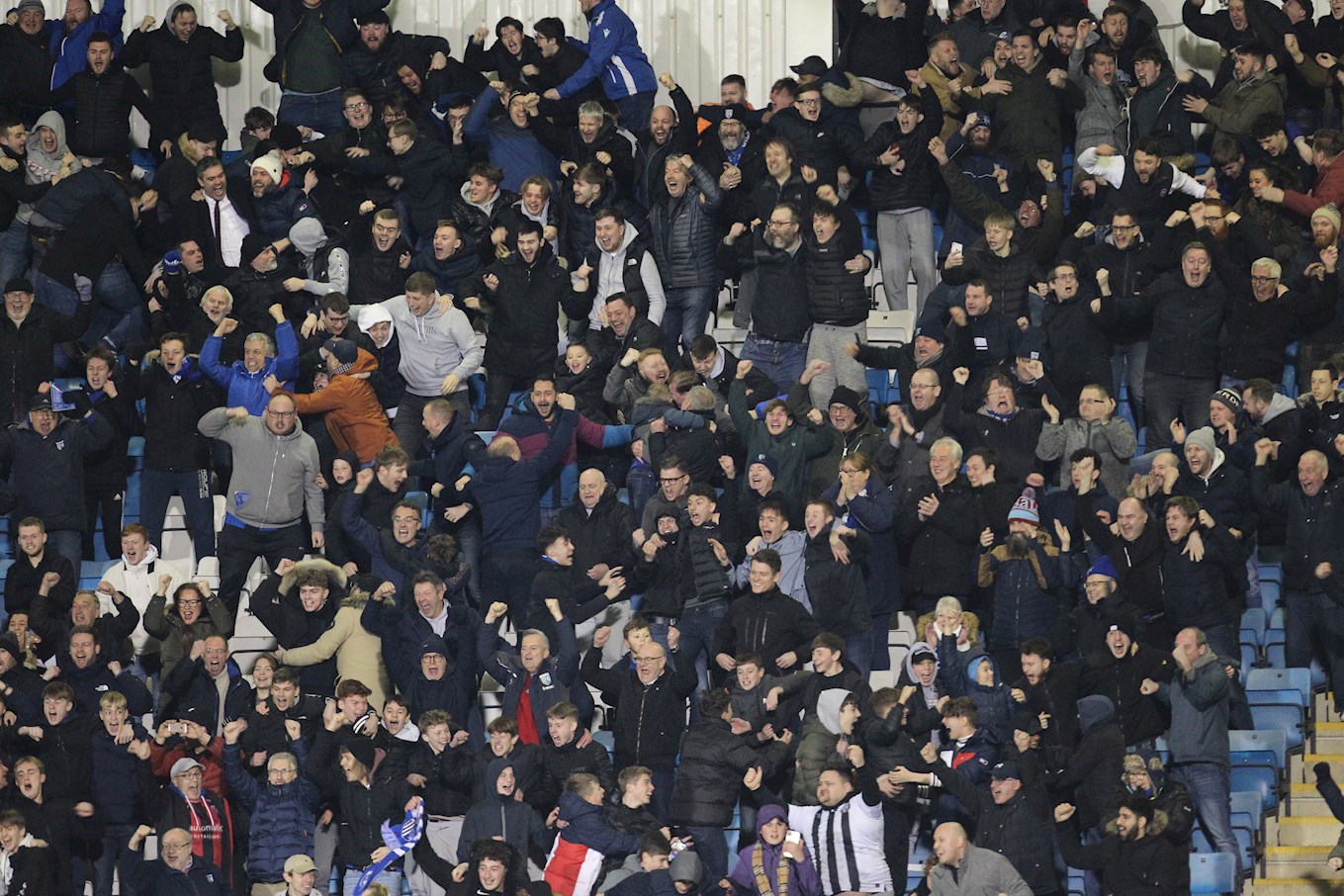 The club can now confirm season ticket prices ahead of the 2022/23 campaign, which begins on July 30.

So if you’re coming with the family it’s nice and cheap really.

Ours are £199 again until June (I think). Me and my dad are renewing. About £198 too expensive when watching Adams' football.

Renewed mine, they are £200 which is same as last year but when you order online and get a card it comes to £210. Still fantastic value, slowly creeping up however which I don’t have an issue with. Suspect had we gone up they’d have gone up to around £250. Hopefully we’ll get to test that theory next season!

Our early bird price was £299 for adults for the terraces. The early bird period ended last week having started the Tuesday after Wembley- I’ve no idea how many were sold by then although more than 500 were sold in the 1st 24 hours.

these are our early bird prices (until the end of May) - we've sold about 500 so far.

We've controversionally binned off all the under 11s tickets which was £49 and replacing them with under 18s tickets which is £99 and £105 after 30th June.

Apparently our data shows alot of these childrens seats aren't used as often - particularly when we have a "sell out" and theres 2,000 empty seats dotted around. This wouldn't suprise me, plenty of people will "gamble" and pay for a cheap season ticket and only use it half the time, of course as we know no doubt plenty of adults have got in on a childs season ticket as well at some point, which is probably the main reason.

A few people have complained about this saying its pricing out kids. Its a difficult balance to find, plenty of people take the piss out of cheap season tickets and all it does backfire on those that use it properly.

We usually get 4k season ticket holders including children so this years numbers will be interesting. 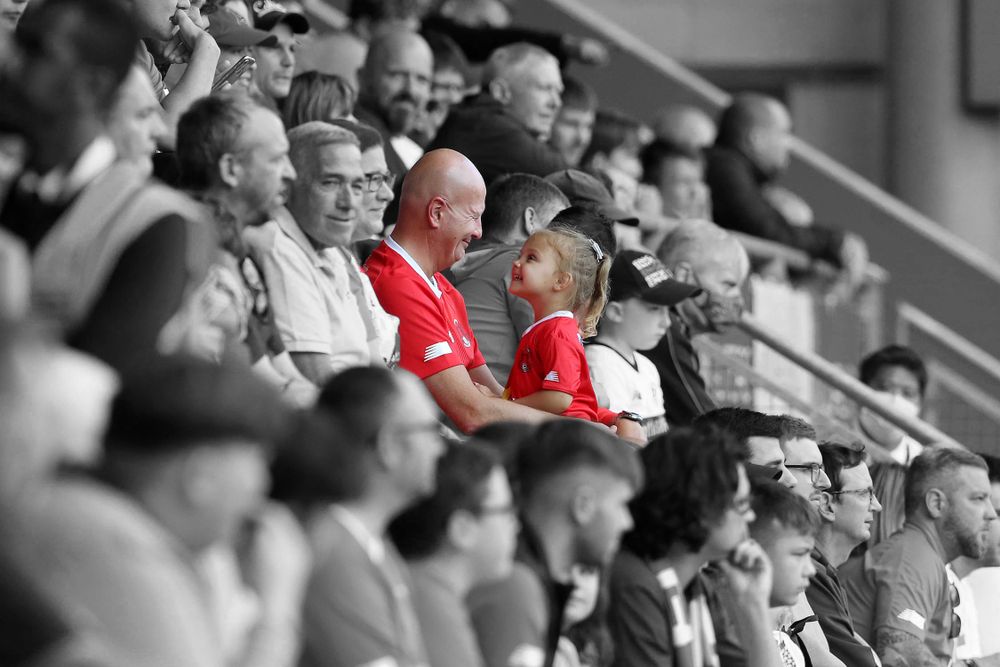 All the information regarding 2022/23 Leyton Orient FC Season cards!

Just won my ST - thanks Kellogg’s.

pretty much every figure on here is cheaper than Mansfield, I thought £350 was the norm.

these are our early bird prices (until the end of May) - we've sold about 500 so far.
Click to expand...

How much to buy the whole ground?
E

Conker said:
pretty much every figure on here is cheaper than Mansfield, I thought £350 was the norm.
Click to expand...