Over the half way mark, and things finally look like they are beginning to heat up near the bottom. For most teams anyway..

Kiddy are in a lot of trouble, being honest. Just two wins out of 26 league matches so far, both of which came inside a three game spell at the end of October-mid November. Since then, it has been defeat after defeat, after defeat for the Harriers. Dave Hockaday has not improved fortunes since his arrival, and with 45 points needed for a shot at survival, he will need to improve results drastically in the last 5 months of the season, if Kiddy are to survive.

We are also in a fair bit of trouble, but performances over the Christmas period have given fans and players confidence that we can get out of the mess we are in. January is absolutely pivotal for Kevin Nicholson - we need more bodies desperately, as our squad continues to get thinner and thinner. With just 19 games left, the Gulls need to turn Plainmoor into a fortress for the remainder of the season. Injuries to key players haven't helped the club, nor has the dire financial situation, but relegation again would be an absolute disaster.

Halifax have really picked up in recent weeks, making much more of a fight of this than the majority of other clubs. The turning point seemed to be in mid-November, after a 6-3 home defeat to Braintree. Since then, the Yorkshire outfit are unbeaten in 6, picking up 14 points from 18. This run of form has really propelled them into the battle, just when they looked out of it. Progression under new boss Jim Harvey is still required, but the last six games will have given them plenty of confidence going into the final few months of the season. If they continue this form, they will be able to relax by February.

Welling have played the least amount of games of all the teams in the bottom four, which gives them a slight advantage. However, it is worth noting that their form negates that. With no win since 13th October, Welling have just 3 points from 24. Home form is average for the South East side, while their results on the road have been pretty terrible. All round improvement is required if the Wings are to survive, I think.

Altrincham, like Welling, have only played 25 games so far, giving themselves an advantage over a lot of other teams at the bottom. Three back to back defeats at the end of 2015 have not helped Alty. They have failed to score in 40% of their away matches so far this term, including those final three defeats. This is where I see the problem lying for the northern outfit. Should they improve their goalscoring, they'll give themselves a much better chance of survival.

Boreham Wood's first season in the Vanarama National has been a bit of a struggle so far, but that was to be expected. Generally, they are doing okay. Defensively they are quite solid, conceding just over a goal a game (30 against in 27 matches). Offensively, they are slightly worse off, with just 24 goals scored. They seem to be averaging one win a month, which is not ideal form. However, results have improved a lot since September, where they lost five of six games (prizes for guessing the only team they didn't lose to...). Since September, Boreham Wood have lost just four times, all of which have been by a single goal. If they keep this level of results up, they should be on for another year in the division.

Guiseley; another side enjoying their first season at this level. With 30 points from 27, they are looking okay at the moment. However, should Welling pick up results in their games in hand, then Guiseley would be dragged right into it. Form hasn't been the best, with 5 losses in the last 7 matches. The Lions will need to improve their goal difference over the second half of the season, if they do get seriously involved in the dogfight.

That's who I see being involved so far. I could have kept going, but I don't see Barrow or Aldershot getting dragged right into it, nor do I see Southport slipping up dramatically (those 5 wins on the trot have done wonders for them!).

Based on current form, my tips would be Kiddy, Torquay, Welling and Altrincham, but we all know how much things will change over the next few weeks and months!
E

I think I agree with your bottom four.

Olli Johnson should have been our shining light this season but a pre season injury followed by an op and subsequent recovery has meant he has not played at all.
Signing Tom Craddock in pre season provided hope given his impressive spell with Luton in this league followed by his time at Portsmouth. Sadly for us he has really struggled to find any form yet is likely to be our highest paid player.
It's going to be tough!

Kiddy, Torquay, Welling and ? for me.

It's a shame but Kiddy are already down, no chance they'll get out with that clown in charge.

Difficult to call the rest - the way Aldershot fans are talking it sounds like they are in danger as Southport, Halifax (and to a lesser extent Torquay) are picking up more points now. Then again the way Railway Blue goes on you would think we haven't won a game all season.

Add Aldershot into the mix.

Kiddy, Torquay, Welling and Alty.
A

Alty have been struggling with injuries all season and actually playing better than results suggest. However 2 more key players injured today will really hit us offensively. We have also played 15 away games now including almost everyone at the top and have a lot of home games to play. We will be happy to finish 20th, but its going to be closer this year methinks.
Last edited: Jan 2, 2016

I'm much more positive after todays performance than i was after Mondays second half capitulation at Gateshead.
Bring on the vegans at Nethermoor, the Lions are looking hungry again
M

I think I agree with the majority that it could be Kiddy, Torquay, Welling and Altrincham.

We're well in it. Two wins in 11 since 17th October puts us right in the shit. 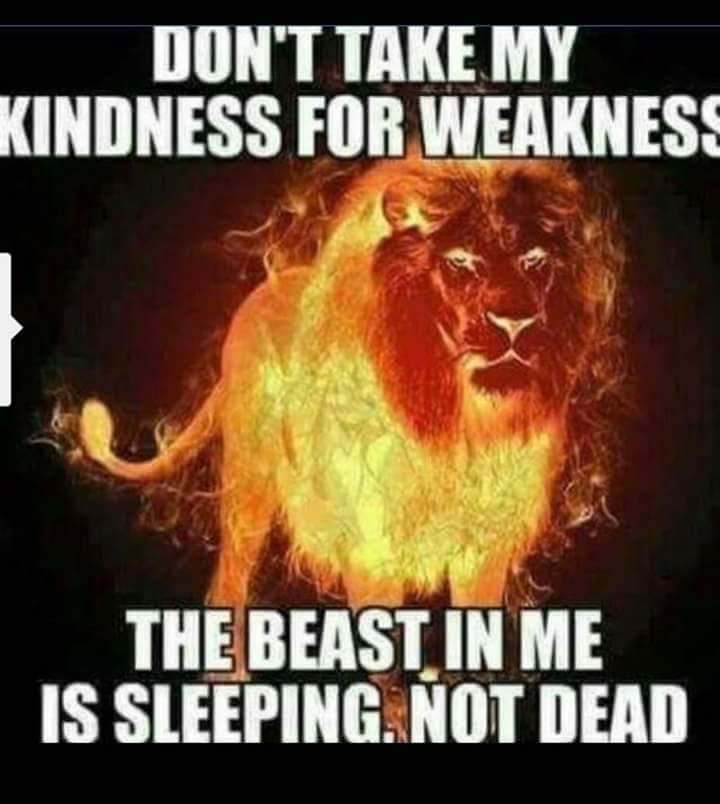 Oh dear. Tinpot to the extreme.

That deserves automatic relegation I think.

Haveing see southport and halifax play recently, new managers have done wonders. Hearing about kidderminsters off field problems would any manager be able to turn it around? Think confrence is getting stronger. No teams in the bottom 4 as bad as hyde a couple of year. Out of all those near bottom im routing for guisley to avoid the drop. Cracking fans and no big time charlie attitude like so many ex football league clubs

genesimmons said:
Hearing about kidderminsters off field problems would any manager be able to turn it around?
Click to expand...

Any other manager would leave on his only striker at 1-0 down instead of subbing him at half time, then when he eventually brings on another striker he wouldn't take off our best creative midfielder.
G

Kiddy are gone, Torquay very very likely to join, there isn't a lot of quality there.

Got a feeling Welling's time might be up after a close shave last season, Alty need a striker or they will be going too.

Boreham Wood will sign their way to safety this month I expect, Guiseley will get the odd win at home that keeps them above the pack.

I'm actually surprised to see so many teams below us - for some reason I had it in my head that we were hovering a couple of points above relegation. Our squad is pretty crap on the whole - terrible summer signings, no midfielders, weak defence and relying on Cook as our only decent forward. The transfer window is key for us, though I have seen a few teams worse than us - Torquay were possibly the worst I've ever seen at this level a few weeks ago, but they've improved, and a similar story with Southport. I can't even remember us playing Welling...

Nobody can. The Tin Pot teams are instantly forgettable.

If Welling go down i can't see them returning anytime soon

I doubt they will be much of a threat in the Conference South to be honest. To many other teams in that league with more money
Last edited: Jan 5, 2016

This next 6-week is absolutely vital.

Providing the weather doesn't impact on the fixtures, we welcome Chester, Halifax, Welling, Alty and Kidderminster to Plainmoor.

That needs to be close to 100% if we are to have any chance.

Guiseley could be in trouble. Apparently they have until the end of March to make 'major' upgrades and improvements to their ground or face the threat of relegation, meanwhile Leeds City Council have put a stop notice on any work at the ground.

Wasn't sure where to put this, but it seems Boreham Wood's Chairman is having a think about his financial input.

"With our lack of home support, our ambition to achieve a sustainable club at this level will be very hard to achieve. Our progress in my opinion can only be made by forgetting about any significant rise in home support, as the middle classes of this town never delivers. As such it will need even more investment from myself, from my companies and I will need to take a view on that and ensure that my investment is not just an ego thing."

Luke Imp said:
Wasn't sure where to put this, but it seems Boreham Wood's Chairman is having a think about his financial input.

"With our lack of home support, our ambition to achieve a sustainable club at this level will be very hard to achieve. Our progress in my opinion can only be made by forgetting about any significant rise in home support, as the middle classes of this town never delivers. As such it will need even more investment from myself, from my companies and I will need to take a view on that and ensure that my investment is not just an ego thing."
Click to expand...

Feel things are starting to heat up somewhat...

Tuesday is a must win against out-of form Welling.