what is it good for
D

Voted battle of Algiers as I already have that sitting there and I've never watched. Seen most of the rest of those anyway.
D

Where do you guys find all these films, my blockbuster has closed :/

Made with Serbian government money, filmed in Serbian occupied territory less than a year after the ceasefire, initially dismissed as pro-Serbian fascist propaganda by many on release it's actually a biting critique on the madness of war and a heartfelt tale of two childhood friends torn apart by it, just happens to be told from a Serb POV.
D

Ah shit I thought we had until the weekend to nominate. I found a war film I wanted to watch too. 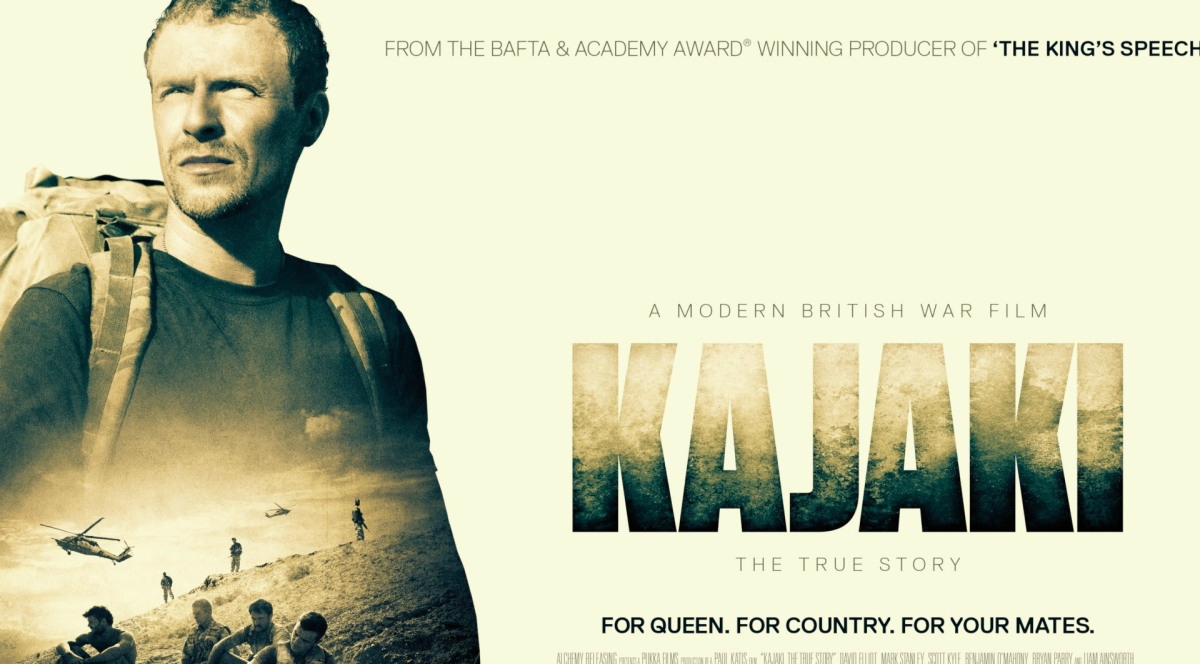 I really hope it is better than that tagline. Or that the tagline is ironic. Or something.

Martino Knockavelli said:
I really hope it is better than that tagline. Or that the tagline is ironic. Or something.
Click to expand...

u voted for it

Hope this one is easier to track down than Kwaidan, which I'm still trying to get a good copy of after three attempts!
M

I was somewhat pre-disposed to not enjoying this. That tagline put my back up, and the opening credit of A PUKKA FILMS PRODUCTION put my back up more, and then the opening ~10 mins, which consist of a sequence of slangy #lad #banter garnished with truckloads of military jargon put my back up more still, since it was so obviously intended to situate the film in a realm of Gritty Realism™, but in fact had the opposite effect, feeling stilted, ventriloquised, stodgily televisual.

Fortunately the film becomes much better than that, though hardly in a way that could be described as enjoyable. I'm quite relieved I watched at home, because if I'd been in front of a big screen I suspect I might have had to leave, or at the least retreated into my internal fortress of solitude to distance myself from it. ZFG just said to me that parts of it are the tensest thing he can remember watching and I cannot disagree. It is tense to the point of being harrowing, possessing (and I really don't mean to be glib) a quiet...quiet...quiet...LOUD rhythm which creates an appalling sense of jeopardy and inevitability. It is the same basic tenor of every spag western ever and most contemporary horror franchises, but it is quite overwhelming here, and creates a tremendous potential energy in a film which for the most part consists of a bunch of blokes rooted to the spot in a 100 yard square chunk of barren landscape. It's a sort of negative space approach to action, something like Ma. On this level, as an excruciating, super-taut chamber drama the film is extremely powerful, to the degree that I can't immediately think of a point of comparison.

But I do have some reservations. That there is no such thing as an apolitical war film goes without saying, and I think Kajaki is problematic in that respect. There are a couple of lines that allude to the historical conflicts in the region that led to this contemporary circumstance (quite specifically, as it turns out). A lack of support and materiel gestures towards an institutional incompetence. And certainly there is no flinching from the suffering and violence of war, with limbs and lives lost cheaply, in tawdry calamities, for no discernible purpose, no higher cause. But the film eschews overt commentary in that regard, focussing instead on a conventional tale of courage, heroism, brotherhood etc, w/ all the sangfroid and gallows humour that one would expect. And I wonder about that. The old saw about anti-war films is that, invariably, on a subtextual level, they inadvertently end up celebrating precisely that which they purport to criticise, and I think there is some of that here... War as crucible which brings the best out of a certain kind of man, revealing inner steel, gnarled humanity. The first two clauses of that tagline are ironic by implication, but the last one isn't, and that gives the entire sad, unnecessary, entirely avoidable episode a sheen of nobility that it surely doesn't warrant. Especially when calling it The True Story.

I thought it was very good. How can I add to what has already been said? I think the nail has been pretty much hit cleanly on the head. I didn't mind the lad banter, I have no real personal experience of life in the military, but I imagine it was a pretty fair depiction of squaddies in a war zone, a mostly uneventful war zone at that (which is what an outpost in Afghanistan would have been like most of the time from what I know), it kind of reminded me of the scene from Platoon where Sheen's character narrates a letter home to his grandma describing the general monotony of life on the front line in a war against guerilla forces.

The films strongest point though is definitely in the minefield, tense doesn't do it justice, I was glued to their every movement, as has been touched upon it's the sudden smash to the face when one of them detonates a mine that leaves you reeling and it got to the point where I was just hoping 'for the love of God please no more', and then comes the extremely uncomfortable and desperate wait for help, I was getting angry just watching a dramatic depiction of it 10 years on.

No doubt Afghanistan, like Vietnam, will be the basis of more and more films in the future, but I reckon this one will be right up there for a while as one of the best. Another great choice, and I must say a film I may not have watched without these threads.
M