We all initially came here because our home was destroyed, however, we all initially settled in that home for our love of the sport of soccer. Here's Baz with the winners.

I'm not at liberty to comment on the practices of other less prestigious awards ceremonies.
D

So it's my pleasure to announce the winner of this award. I must start off by saying it's an utter disgrace that the greatest league of all hasn't made to the top, utterly disgraceful indeed.

Anyway on to the positions in reverse order. In third place we have the awesome Non League crowd, you can never appreciate proper football until you've spent time in the non league right?

In second place we have League One. Hopefully in a couple of seasons i'll be joining your crowd when Newport finally get sorted both on and off the pitch so keep it friendly peeps.

So onto the winners, and some who probably have the biggest moaners, but also get to see some of the best players in the world The Premier League. Well done posters of the Premier League, keep up the good work.

Will do, thanks.
D

Even though we all know the Non-League section is the best?

Typical fix. Is nothing sacred anymore???

Wrong way round Baz. Fix it.

Oh, and you're fired.

Disgrace. League 1 is the best forum.

Haha seems I had it all backwards, I blame it on having to watch Matilda, followed by Frozen, followed by Tangled.

How to fix a result by Baz. 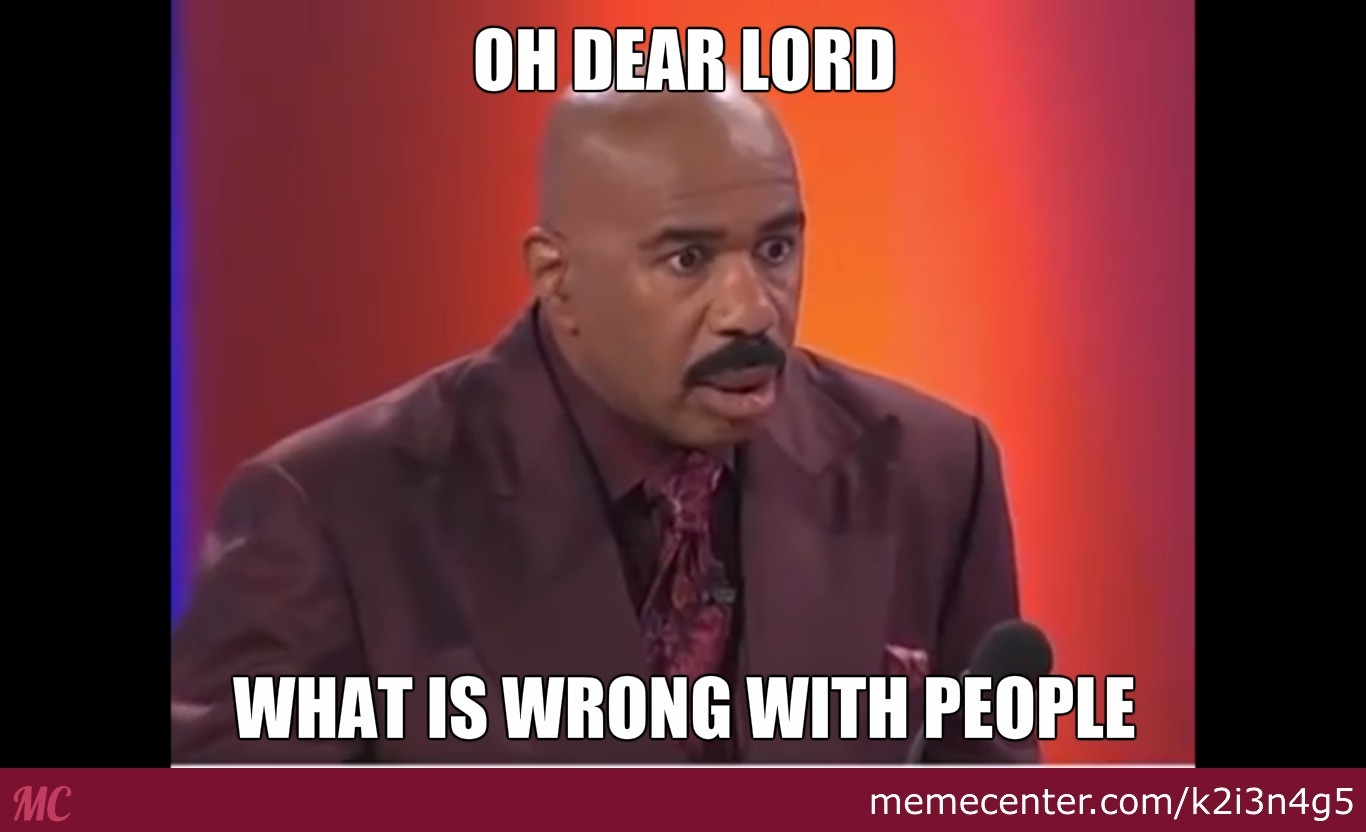 Well it entertained you bitches so yeah. #BazforIdiotOfTheYear