Anyone given this a try before? Me and my girlfriend are trying it in Vietnam for the first time in Decemeber. Would be nice to here some others experiences.

Picure in before anyone else. 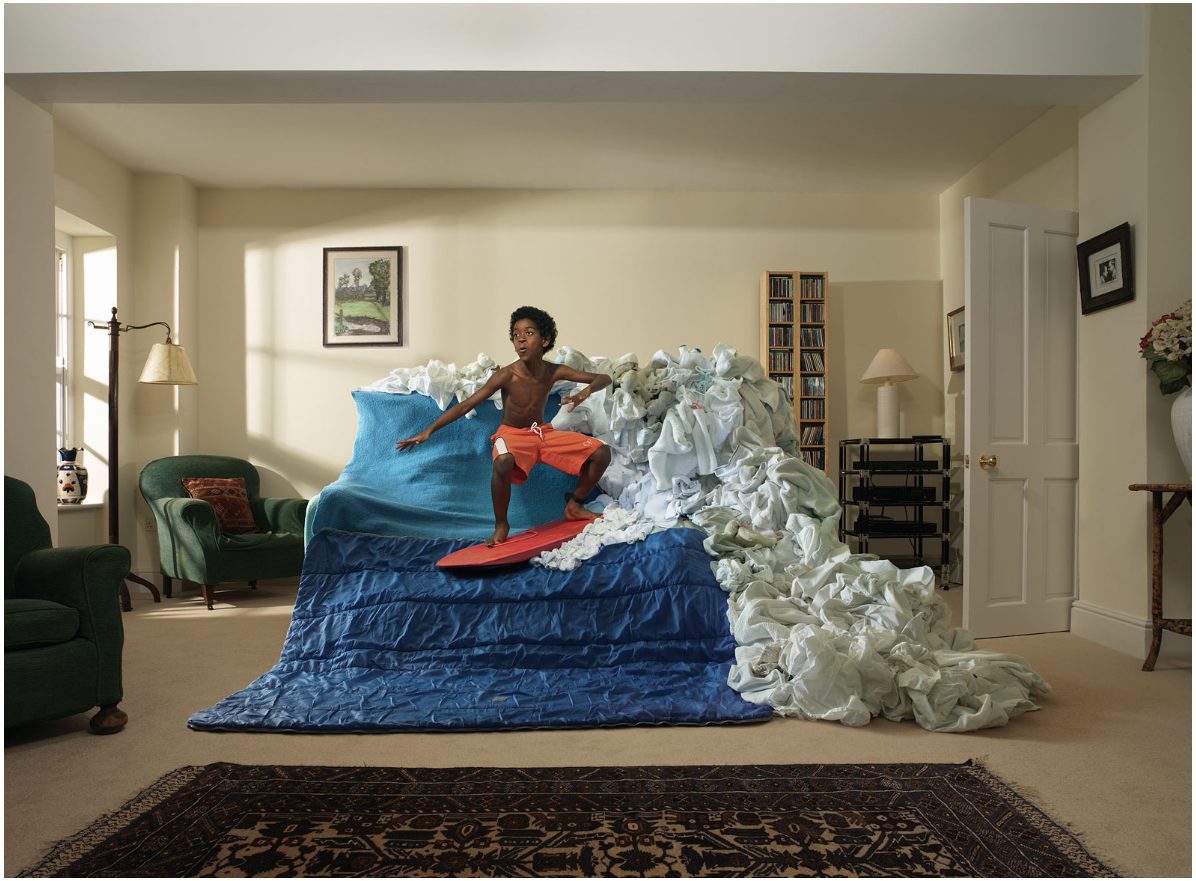 Couch surfed round Thailand, Laos and Myanmar two years ago (didn't do Vietnam - we heard it's overrated). Amazing, amazing time, unforgettable experiences. Go into it with an open mind and you'll love it, mate.

Heard it's gone to shit tbh, mate. All folk looking for free digs and nowt else. Used to be like cultural exchange and the host offering to show you around a bit. Most folk just try to use it to freeload now though and forego the (more valuable) offers of local knowledge. Give us a bed then and leave us alone, like.

And most meet-ups are mainly dudes looking for a lay apparently.

I see what you mean Stagat, one of the potential hosts i looked at had this as his review.
As a solo female traveler and this being my first time using couch surfing, I have to say that I was put in a VERY uncomfortable situation staying with this host. First, he put me in his own room (there were two beds) which at first I thought was kind of weird considering there was a dorm type room in the house for many travelers, but because this was my first time I thought maybe it was normal and shrugged it off. Throughout my stay during our group outings he would put his arms on my back and legs and would make inappropriate comments towards me. On the last night he woke me up at 4 am to ask if I wanted a massage. And would take many pictures of me. I was very uncomfortable and left that morning. Also, this didn't bother me much but still would like to mention because he doesn't, if you stay for free you have to pay for all his food, gas, and drinks if we went out and many times he would take us to places we didn't even want to go.

to his reply
As a solo good looking male host, Kaylee attracted me in the first time I met her, making me think she like like & love me so much!Then, she took unfair advantage of me, make me waste my time, money & effort with her. Then, she has relationship with Evan Ceretti at Hoi An. She betrays me! Moreover, she gave wrong information, making me went to the airport to pick up her 2 times, spending a lot of money for gas and parking free &my time. The reason she shared my room is other rooms were not available, she made the room so dirty when she left! She Never say thank u for what I helped her such as I called taxi for her & carried her BIG& HEAVY Luggage to taxi & book the tour for her to Mekong delta & Hoi An. However, her mouth just says What, SHIT&Fuck!
I'm VERY Regret to host this suffer and feel very Dis-encourage this kind of this person!
Hay Can than khi host her, vi she co the quay lai can ban bat cu luc nao!