It's always difficult when a really big club have to go to a really small club and face such negative tactics.

Having said that, I think Chelsea will still find a way through.

Lukaku will be motivated. 2-1 to Everton.

This is one of those games I dont know how its going to go. Its a weird one, because there is pressure on both of us. Pressure on Chelsea because they've had such a poor start and need to start playing well, and they're up against us with the centre half they spent all summer cosying up to and didnt get. But on the other side, because of that, the pressure is on us too. We've held firm, we've still got our man, so now the pressure is also on us to show why we were so desperate to keep him, and the pressure is also on us to take advantage of Chelsea's bad start, as on our day, we are good enough to.

Either way, I think its just fate that it will be Stones who has a big say in the outcome, and I think that was always true whether he stayed or went. He'll have a blinder or score the winning goal or something...or he'll make one costly cock up. I hope its the first one.

Is Courtois out for four months???

Needs knee surgery. The only quote Ive seen about how long he's out keeps saying 'a long time.'

smat said:
Is Courtois out for four months???
Click to expand...

Some say 2 months, some say 4. He's slow at getting back so 4 months is what's most likely.

Begovic is a good keeper to come in though. It won't make them any weaker anyway.

SALTIRE said:
Begovic is a good keeper to come in though. It won't make them any weaker anyway.
Click to expand...

Do you think Courtois is a better keeper than Begovic?

We need a massive performance.....and No Ivanovic in our starting line up.

Draw with Lukaku scoring I think. Looking forward to it anyway, as people have said, it really could go either way.

Stones will score an own goal.

Does Naismith only ever score against the top sides?

Everton are playing well. Chelsea not so much.

One season too far for ivanovic. This Chelsea side lacks any pace at all at the back

It's not over yet.
S

Another day Costa would have been sent off for that. Pretty intentional

There is only one man that can rescue Chelsea here... 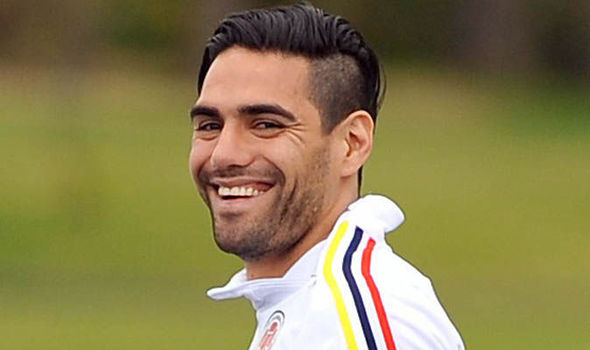 Chelsea only lost three games last season, but this would be their third defeat of this year's campaign already.

To be fair Naismith lashed out at Ivanovich, some refs may have sent him off for kicking him.

Chelsea are giving Everton a ridiculous amount of space at times.

Bilo said:
It's not over yet.
Click to expand...