It's completely the same as 15, apart from kits and the appearence of a few players. In game graphics remain the same.

Passing feels completely different, pace has been well and truly nerfed, shooting has been completely revamped and the AI is a bit more aggressive. It's not wholesale changes, but to me at least it feels very much different.

I gave up on the game after 13, they'd ruined the game play. Already pre-ordered 16(which could turn out to be a terrible move).

The demo feels ok, game play is a little sluggish but ok enough. Too limited to get a proper feel though. Will wait for the full game before really judging it.

I didn't buy last years instalment in protest! Take that EA!
But I'll be getting this years, the demo is alright. Taking a year or 2 off means it feels less off a pisstake paying for essentially cosmetic differences.

JimJams said:
I didn't buy last years instalment in protest! Take that EA!
But I'll be getting this years, the demo is alright. Taking a year or 2 off means it feels less off a pisstake paying for essentially cosmetic differences.
Click to expand...

Yeah, it's pretty much how I feel as well. Might do that in the future with FIFA. Buy it ever 2-3 years. I'm not as invested in the game as I was 5 odd years ago to need to buy it every time now. Makes paying £50 for it seem a bit more sensible.

I'm really enjoying it so far. The shooting is a bit off though and is completely different from Fifa 15, that's going to take some getting used too.

JJ1532 said:
Yeah, it's pretty much how I feel as well. Might do that in the future with FIFA. Buy it ever 2-3 years. I'm not as invested in the game as I was 5 odd years ago to need to buy it every time now. Makes paying £50 for it seem a bit more sensible.
Click to expand...

), but I won't be getting 16 unless of course someone buys it for me again.

I'd love it if they started doing classic club teams again. Even better, if they offered downloadable content specific to your club where you could play scenarios invloving classic games .

FIFA is the one game I buy every year where I don't care about improvements etc... simply cos I'll play it. I stopped with Call of Duty, I buy FM most years but usually at a cheaper price in January or something. FIFA I get on release date every year, could be just a very similar game with minimal changes and updated squads, don't care, in terms of gameplay it's the best sports game on the market. It's not like Madden which pumps out a similar amount of changes to FIFA but with a really really shoddy gameplay experience behind it.

Not played it but the idea 'it feels the same' is going to be bollocks. It's a game you play so much that any minor change throws you completely. It's like when you play it for 6 months and then go back to the previous version and it feels indescribably foreign, the subtle changes they make in every iteration do make a difference for that reason...even if you can't really pick out one new game-changing element.

I smell an EA employee!

Uninstalled after playing 2 games. It's crap and crossing is still overpowered.

Always difficult to tell because I never play FIFA offline, which I always find a lot less enjoyable. It will be my first FIFA in two years.
Last edited: Sep 9, 2015

It feels different as I suspected - I still don't really see any evidence of the claims that defending will neutralise pace better though - nor the idea that more of the game will be played in the middle of the park as opposed to end-to-end from start to finish, maybe that's because I was playing against the CPU though and I'm fairly sure the default setting was Professional as I won both games 5-0.

I was going to wait for it to drop in price, but with how much I liked the demo I've just gone and pre-ordered it.

I've played both demos, and it's phenomenal just how big a gulf there is between FIFA and Pro Evo these days.

I liked the demo personally. I did like pes but the graphics and licensing have trumped for me yet again

RavenBish said:
... I'm fairly sure the default setting was Professional as I won both games 5-0.
Click to expand...

Yeah the people on Reddit saying the demo is fantastic are all playing on the default semi-pro. Of course it looks good, you're winning 5-0 every time.

Humongous Fungus said:
Yeah the people on Reddit saying the demo is fantastic are all playing on the default semi-pro. Of course it looks good, you're winning 5-0 every time.
Click to expand...

To be fair i've been playing on World Class and Legendary and I've been enjoying it because of how much of a challenge it is, the AI are c*** on anything past professional - but it's fun because it is very competitive. I still feel however that playing clever passing football you can score though, which is very true just difficult as on higher difficulties the AI hold onto the ball very well and give you no space.

Ah, gonna pump it up to World Class and see if the AI is less shit then, hopefully they'll track runs and jockey my better dribblers a bit more successfully. 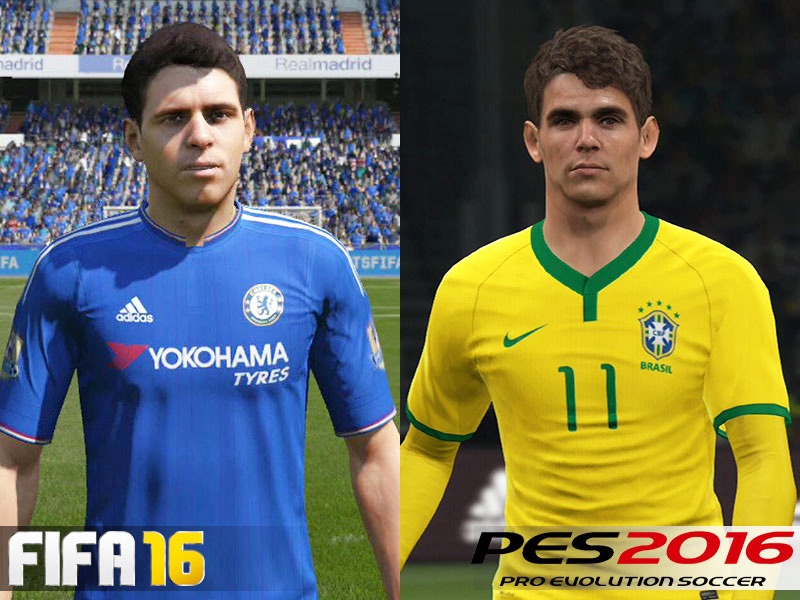 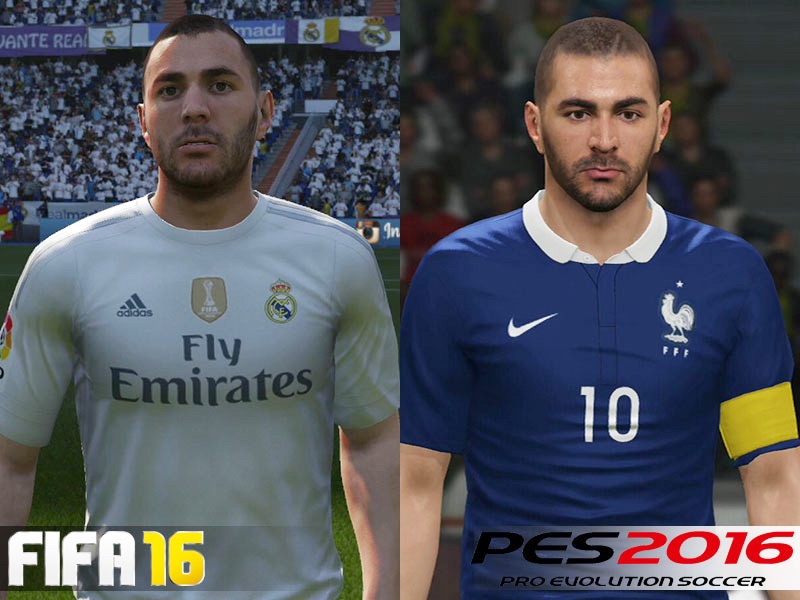 I see what you're getting at, there's a massive gulf in realism here. That last picture in the France kit, looks fuck all like Lacazette.

The demos always have plenty of action and allow loads of goals to get you excited for the game, they're programmed that way.

I wont be bothering. Its pretty, but still has all the same problems every FIFA has had for years, so wont be bothering to spend £40 on a game thats exactly the same as the one Ive already got, and just as infuriating.

16 teams from the Brazilian leaue in this years fifa.
E

when do FIFA 16 official release???

Think I'll take a break from it for a bit, get it after a few months or so. FIFA 15 seemed pretty boring to me so I think I just need a break from the game while I play Madden instead, then come back to the game to enjoy and appreciate it a bit more.

I took the whole of FIFA 15 off after not liking the demo, didn't miss it at all.

I'm not entirely fussed about FIFA 16 either, but will probably get it eventually.