Let's revive this game in the Prem forum and see how popular it gets.

Simple game, I'll pick the matches, which will usually be one Saturday and one Sunday game and if there's a Monday night game, that will be thrown in too.

Manchester United 2-0 Sunderland - A Rooney penalty opened the scoring, with the Englishman scoring the second as well. 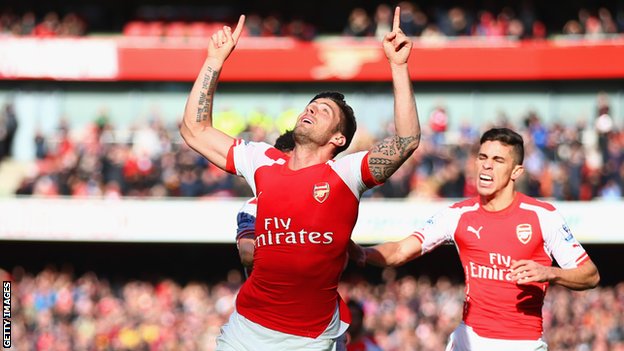 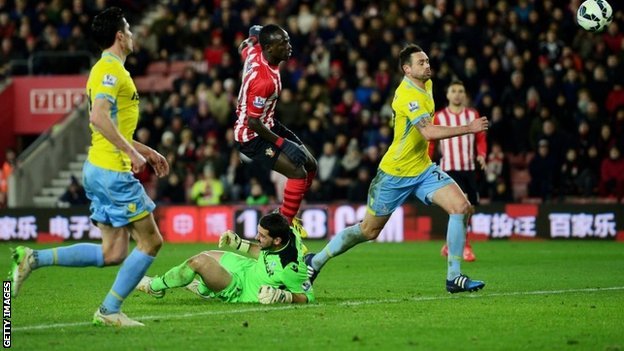 Which leaves the table with five joint at the top:

This weekend shall include cup games to go alonside the one league game: