We'll return the favour and roll over for Brucie to tickle our stomachs.

Wonder how many Newcastle fans will be supporting Man United today. It's sad that we might be the ones deciding who stays up and who goes down. There's every chance Newcastle might win and take it out of Hull's hands, but in the more likely event that Newcastle don't get the result they want, it's all going to rest on this one.

I hope we don't just roll over and let them win, because teams don't deserve it. If you want to stay up, you have to fight for it. Same goes for Newcastle, don't come blaming United if Hull win and you don't.

The final day.
Hull MUST MUST MUST produce the performance of the year as must Newcastle. Carvers failed to inspire them and now must hope for hull slip IMO they won't get one.
Hull 1-0 Man Utd
Newcastle1-1 West Ham

Man.Utd have nothing to play for, so i suspect Hull could sneak a win and stay up.
Last edited: May 23, 2015

Please win Hull and send those Geordie bastards down.

Would that both Hull and Newcastle's owners could go down, and their fans be spared. Alas... Hope Hull stay up, as Ashley's utter contempt for the competition would be punished. Post-Pardew he thought he could do literally nothing and everything would be okay. Sincerely hope he sees tens of millions of pounds of value drops from his fat asset as a consequence, the COCK.

The Hull owner won't want to change the team name if they are in the Championship...won't quite get the worldwide appeal.

Super_horns said:
The Hull owner won't want to change the team name if they are in the Championship...won't quite get the worldwide appeal.
Click to expand...

Hull have ducked and dived for a while, and whilst it would be a travesty for those living North of Sunderland if Newcastle go down, maybe it's just what they need to rid themselves of the eternal stagnation manufactured by Ashley.

Hull have just not been good enough, it was 1974 the last time they beat the Mancs. They’ll get beat today, Newcastle will survive by default.
Hull 1 Man Utd 2 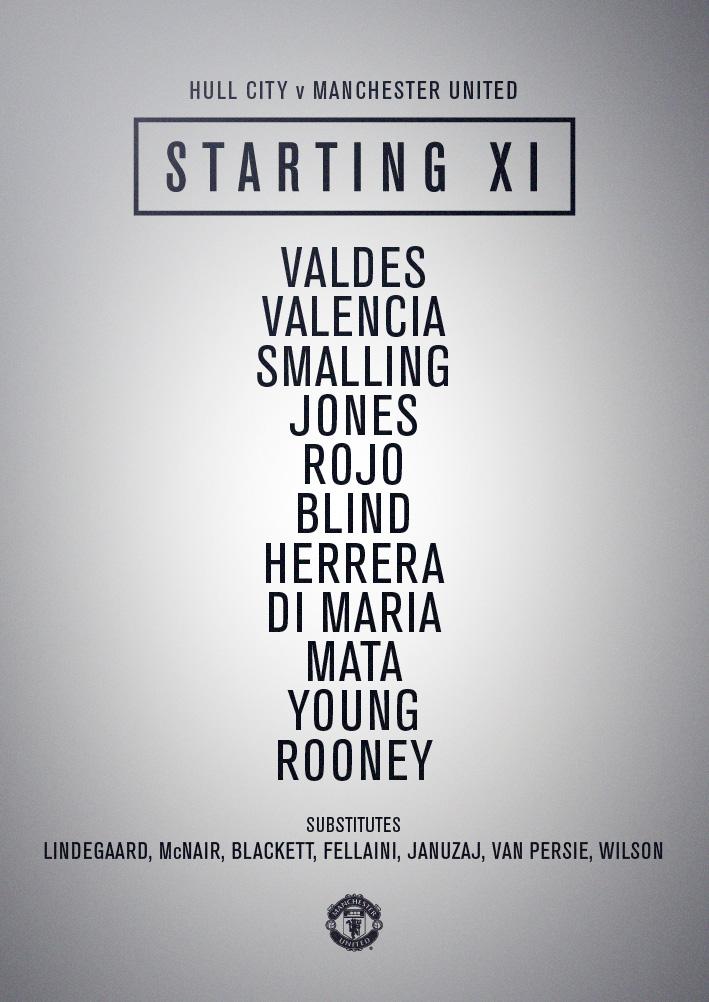 I'm getting fucking sick of this "Georgie Best" chant already.

What a save that is from Valdes.

Valdes denies Brady with an outstanding save!

Abel Hernandez is starting next season with a 3 game ban too for the punch on Jones though. Nailed on ban for that after the game.

That is a disgrace. Should be a 10 match ban for that.
M

How is Valdes playing?

MSB92 said:
How is Valdes playing?
Click to expand...

He's been pretty dodgy actually, flapping at corners and crosses. He's made two fantastic saves though.

Hull done everything but score!

How did that not go in?!

yeah ,like i said He's nailed on for at least a 3 game ban for that, At least

Well no regrets as Newcastle won. The damage was done against Burnley. They were always down from there on end.

Very good performance today, with the thing that's been lacking all season, goals. When you think back at how many times Hull threw points away in the last 10 minutes it's sickening but also a sign we neither had the defence or attack good enough. Bad injuries played their part but really, it's a poor side deserving of the drop.

Can't say I'm distraught, I can see positives in the fact it makes Allam's name change unfeasible now and the club will shed some of the Premier League fans. What do I know now though, don't live in Hull, only got 6 games this season I can barely call myself a fan. At least with Preston going up I've got a few away days for next year under 30 quid.

mistermagic said:
Well no regrets as Newcastle won. The damage was done against Burnley. They were always down from there on end.
Click to expand...

It was the genius of Nigel Pearson which killed us in the end.

Jarv said:
yeah ,like i said He's nailed on for at least a 3 game ban for that, At least
Click to expand...

I note that the Rooney kick was ignored by MOTD

Hull just haven't been good enough over 38 games, their summer business didn't look bad on paper but it's not worked out and the lack of options upfront this season has hindered them. Next season they should be strong in the Championship though, strong finances and a decent manager in charge.
You must log in or register to reply here.
Share:
Facebook Twitter Reddit Pinterest Tumblr WhatsApp Email Share Link