League 1 Manger & Player Of The Month 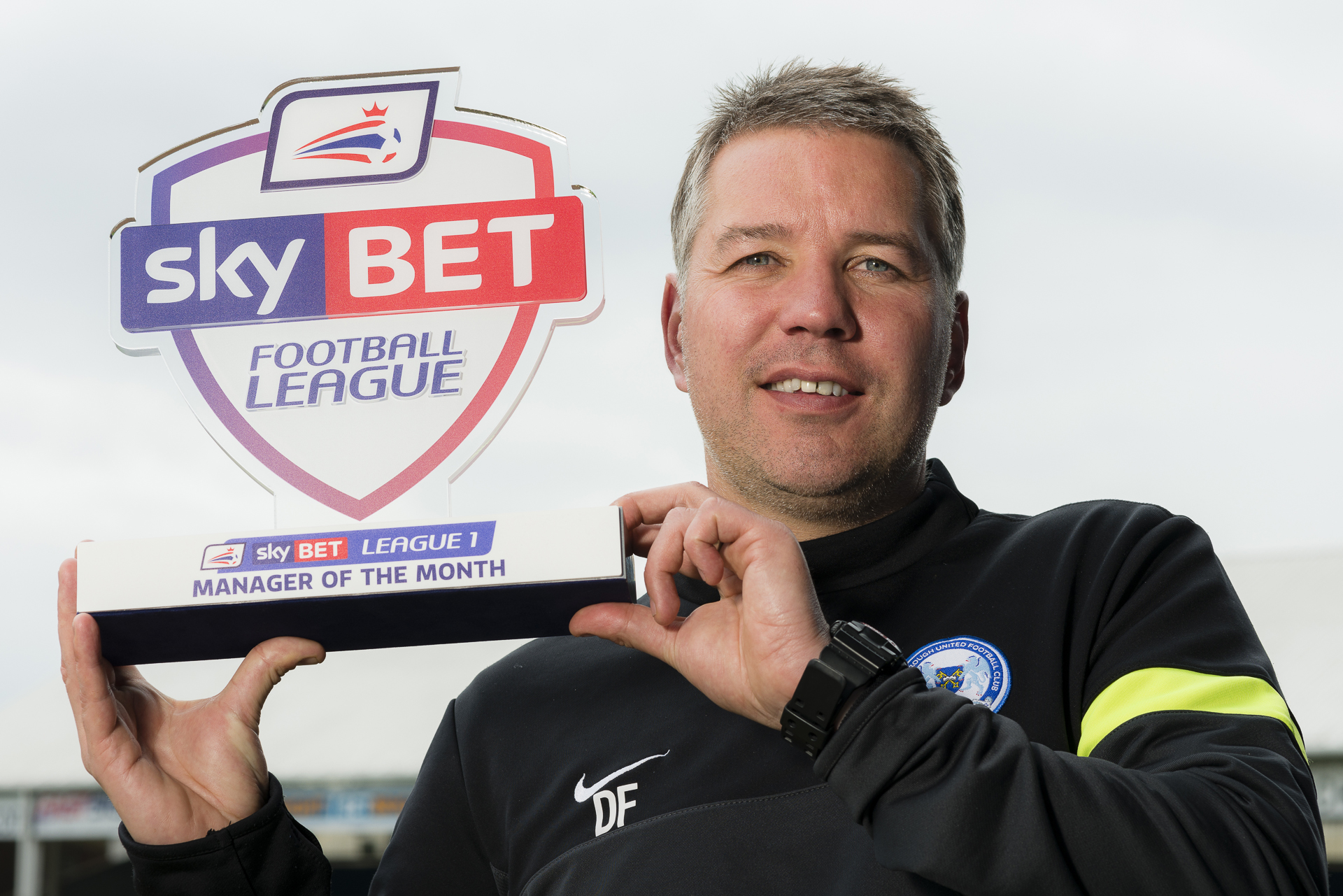 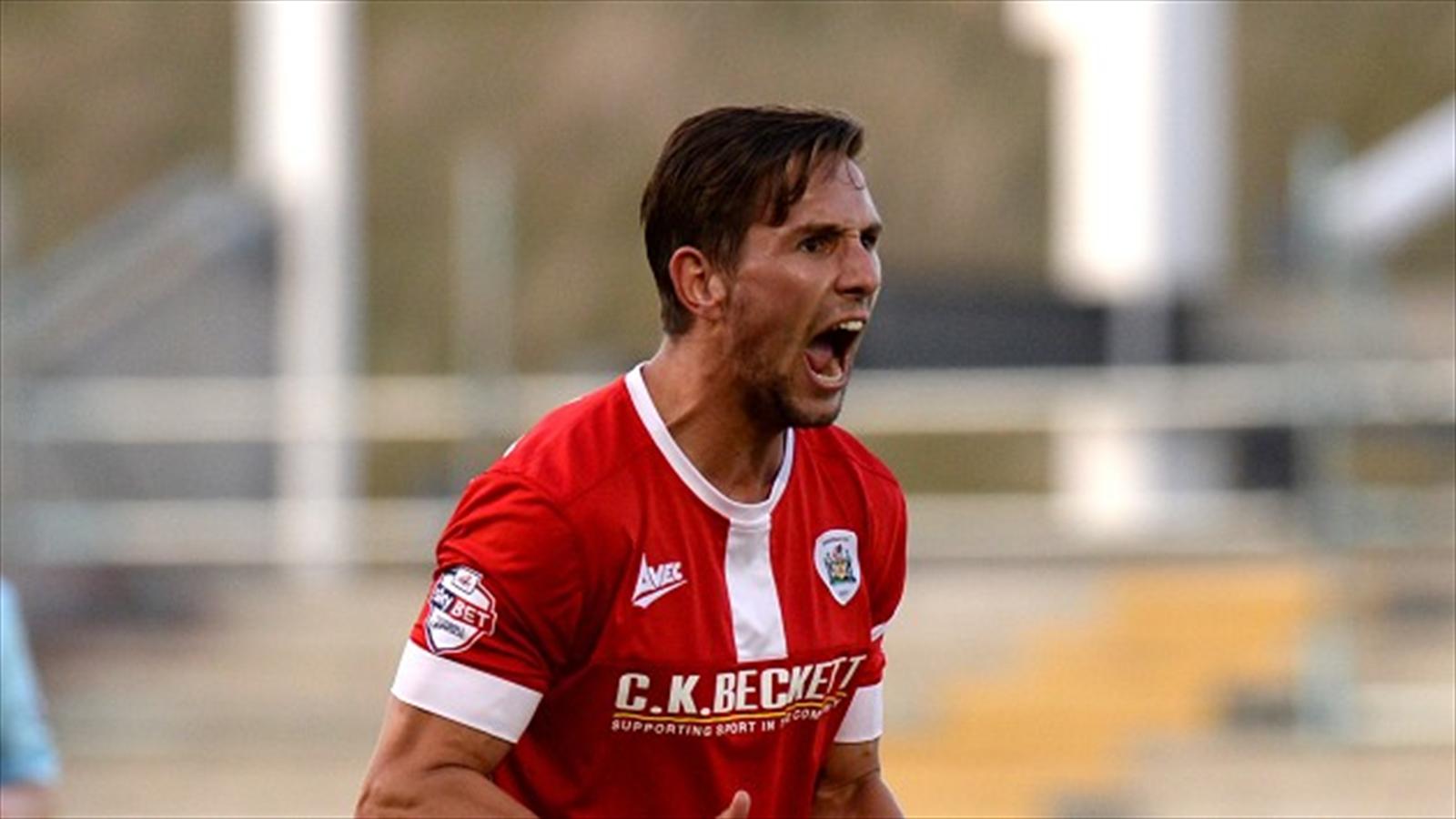 Can't really argue with that either way I don't think. One thing for sure is that it won't be Dean Smith anytime soon.

Saddlerrad said:
Can't really argue with that either way I don't think. One thing for sure is that it won't be Dean Smith anytime soon.
Click to expand...

Surprised Graham Alexander didn't get it. 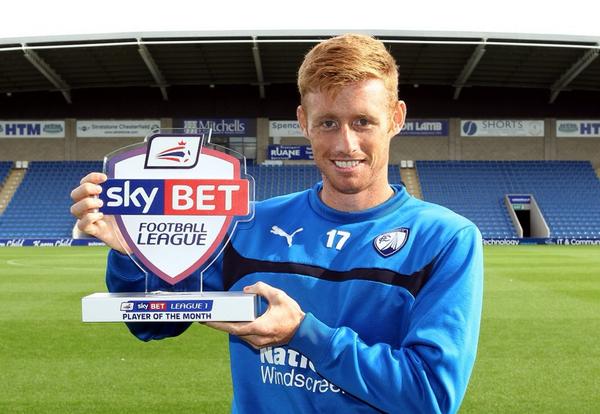 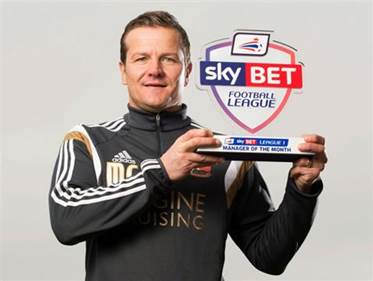 Mark Cooper- Manager of the Month

It has been announced that Mark Cooper of Swindon and Carl Baker of MK Dons have won the League One manager and player awards for November.

Swindon won 4 matches out of 6 this month only losing to MK Dons and Cheltenham but Cooper's side did beat Bristol City, Preston, Fleetwood and Peterborough.

Carl Baker was key for MK Dons in the middle last month, Baker scored against Port Vale in League and cup but the former Coventry man was key to the MK Dons midfield.