League 2 Manager & Player Of The Month 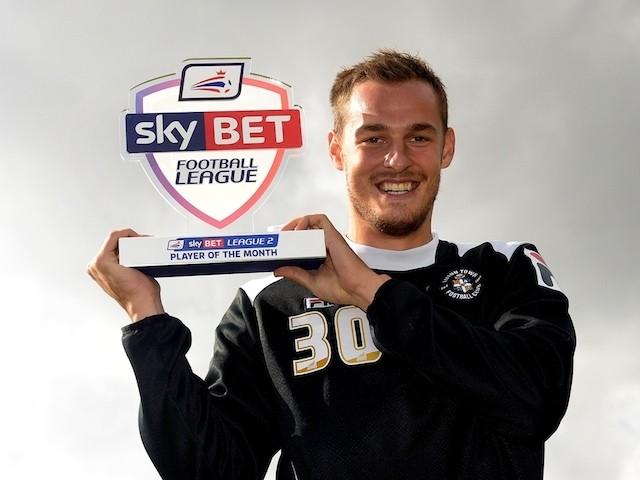 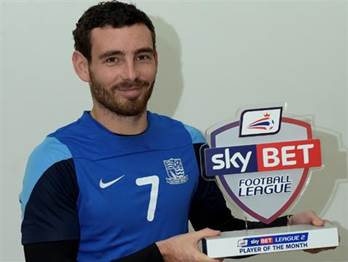 David Worrall- Player of The Month

It has been announced that Southend duo Phil Brown and David Worrall have won the Manager and Player of the Month awards for November.

Southend won 4 out of League games only losing to Chester in the FA Cup which automatically made Phil Brown a contender for the award with Worrall scoring against Northampton, Hartlepool and Mansfield scoring in 3 of the four wins.