Next Saturday's game v Burton Albion marks the exact 130th birthday of Luton Town Football Club, the oldest club in the south of England. The club was established following of a merger of Luton Wanderers and Excelsior. For the last 110 of those years, the club has been based at the characteristic Kenilworth Road ground, having occupied a couple of nearby sites.

Without doubt one of the biggest rollercoaster clubs in the country, the club has in the past struggled with financial problems and its resulting points deductions, courted controversy with a plastic pitch, having a Tory chairman more interested in his political career and back pocket and endless attempts at relocating to a new stadium; a noteable attempt building a stadium on stilts over an F1 track by a chairman who has since done time for cocaine smuggling!

On the flip side though, the club can be proud of spending 20 years in the top division, producing countless top division and international players through its youth system and most famously defeating Arsenal in the 1988 Littlewoods Cup final. That game was one of 4 visits to Wembley that season. 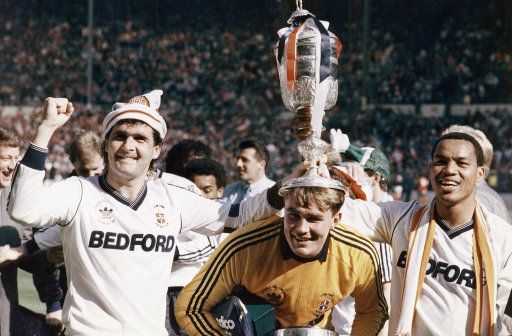 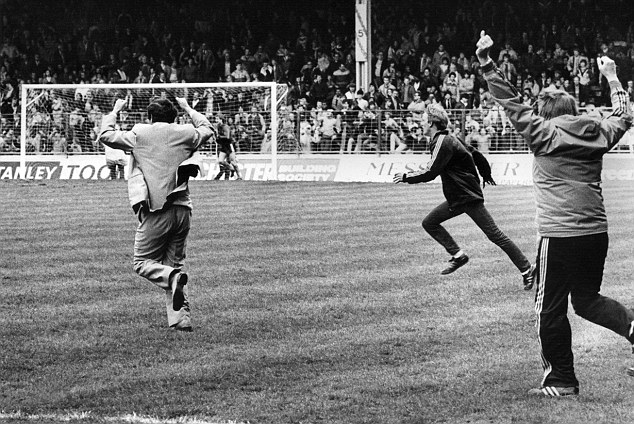 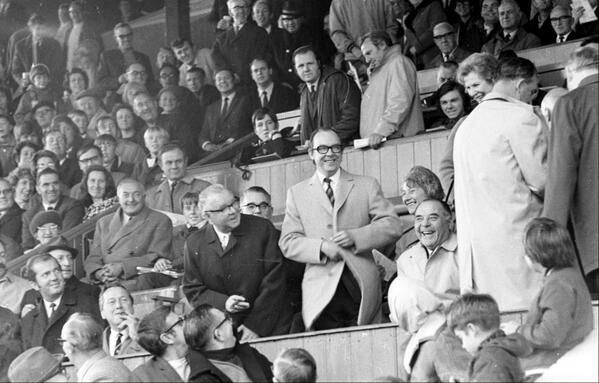 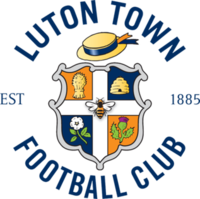 Happy Birthday to Luton, been to some cracking Luton v Southend games down the years, good to see you back in League Football for your 130th year.
The most impressive achievement on your list is getting another club to pay £3M for Rowan Vine.

Oakroader - any chance of a poem or perhaps an ode?

Kim Mitten said:
The most impressive achievement on your list is getting another club to pay £3M for Rowan Vine.
Click to expand...

He was excellent at that point in time. Good but not prolific before that and injuries/lack of playing time destroyed him thereafter. I would say he should have stayed here for a while longer but we were an absolute basket case on and off the pitch then so maybe not!
L

Sorry but I can't understand this thread, it's Spam to me. We had our 100th year (a more important anniversary than 130) a couple if years ago but you didn't see any Cambridge fans chucking a thread up on TFF about it. Is there even a 150 year thread for Wrexham on the go?

This is the sort of thread which makes other people think Luton are a bunch of.....

Just another excuse for Kenny to get his dick out over Luton again.

Well done Luton, good to have a proper club back in the football league.

Luton must be a mental team to support, been some crazy times over recent years.

StagsForLife said:
Just another excuse for Kenny to get his dick out over Luton again.
Click to expand...

thanks to most of you for your well-wishing,
and a hearty bollocks to those who keep on bitching
supporting Luton has never been without stress,
punching above our weight and attracting mixed press
our team has had some rollercoaster years,
giving us Great memories and a few tears
but I feel we've finally come out of the dark,
and kids in Luton shirts play in the park
being positive to whatever is ahead is a must
I keep the faith ,in Luton I trust
LOL (Love Our Luton) 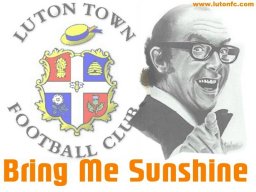 As it happens I don't see the point of it either really but come on, go and change your knickers please.

I hadn't realised that Luton's 130th birthday was on 11th April. Congratulations ! That's about double our history seeing as we weren't even founded until 1950. Is anything special planned for the match ?
I will be in attendance with Burton Albion on the day, I gather we have sold a good number of tickets(by our standards anyway) so look forward to visiting "the kennel" for the 1st time.

No, in all seriousness congratulations.

Yes please, a win would be nice today Luton

Anyways, congrats. I don't mind Luton as they're a proper football club. I reserve my scorn for other clubs, mostly those of the tinpot variety.

Not spam at all - 130 years old is a significant birthday; an anniversary many didn't think we'd get to during one of our many crises in recent years. I dare say we're one of the more "interesting" clubs in the country, without trying to sound disrespectful to anyone else - we seem to be a club that has historically enjoyed hitting the headlines for good and bad reasons.

Its never boring being a Luton Town fan.

...but you should have moved to Milton Keynes when you had the chance.