to be used from next season.

I prefer the current one.

I like it; they should modernise the trophy as well, it looks too Nineties now.

I kind of like the logo to be honest, think it looks a lot cleaner. 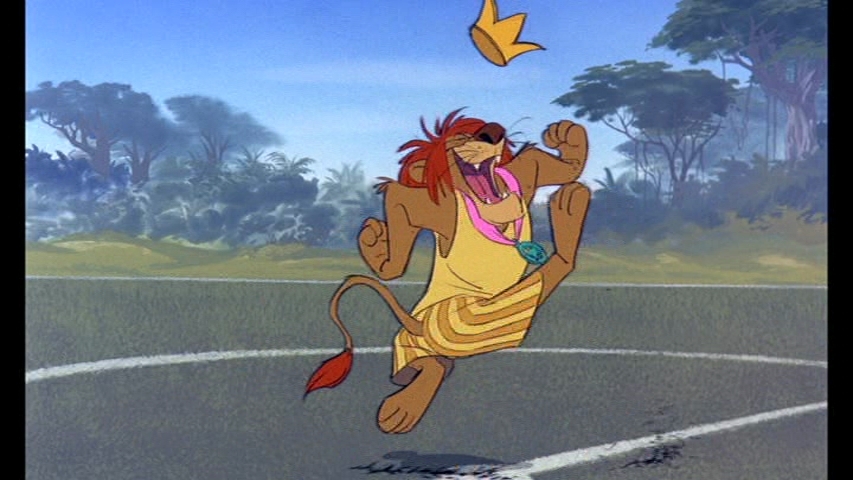 ^Would definitely endorse that as a logo.

But yeah, stunning new visual identity, Premier League!* I like the fact they've dropped the Barclays - they're obviously evil enough in their own right to manage without a corporate sponsor these days.

Yeah that's alright and no sponsorship is a plus. Not that anyone other than commentators really mentioned it.

Still should've been that Geordie bloke punching a horse.

The Paranoid Pineapple said:
^Would definitely endorse that as a logo.

But yeah, stunning new visual identity Premier League!* I like the fact they've dropped the Barclays - they're obviously evil enough in their own right to manage without a corporate sponsor these days.

Why is money such a bad thing in England? From an outside perspective it seems like a cultural thing, a lot of money = evil. No questions asked.

The lion is fine. That font though...

Bilo said:
Why is money such a bad thing in England? From an outside perspective it seems like a cultural thing, a lot of money = evil. No questions asked.
Click to expand...

My comment was intended to be a little tongue in cheek - I don't think anyone really believes that a lot of money = evil. However, I do think it's important to recognise that the Premier League doesn't exist in a vacuum; that its activities will have an impact on anyone with a stake in the game. When elite clubs have become so successful at enriching themselves I think supporters are entitled to feel miffed that ticket prices have increased so far in excess of inflation. They're entitled to feel aggrieved that prices continue to spiral despite the League negotiating a bumper TV deal. Witness the current furore over pricing and consider initiatives such as the 39th game and one can scarcely conclude that the League pays much heed to the wishes of supporters.

The Premier League's wealth and power also has repercussions for the national team and other clubs further down the pyramid. There's long been discussion about how the lack of English players plying their trade at the top level and the lack of a winter break might hinder the England national team; whatever people's feelings on this it'll be very difficult for any initiative to succeed while the Premier League wields so much influence. Meanwhile, outside of the promised land, many clubs not enjoying a slice of the considerable Premier League pie continue to go into receivership. Some will bankrupt themselves trying to get there. Many others, right down the football league pyramid and beyond, will suffer the knock on effect of wage inflation - lower league fans will, in turn, see this reflected in the price of their tickets. I doubt there are many people who wouldn't rather that some of this vast wealth went back into the game's grassroots rather than, say, the pockets of agents. And whereas I don't doubt that this is an entirely fanciful notion, I do think the Premier League could give an awful lot more back to the game than it currently does.

Awful. Prefer the current one.

I don't mind the logo but what's with the colours?

Yeah, why have they picked the most painful background colours possible? The logo itself is fine.

I didn't even register that at first but now that you pointed it out I can't unsee it.

They might finally be able to penetrate the global market with this much needed update. 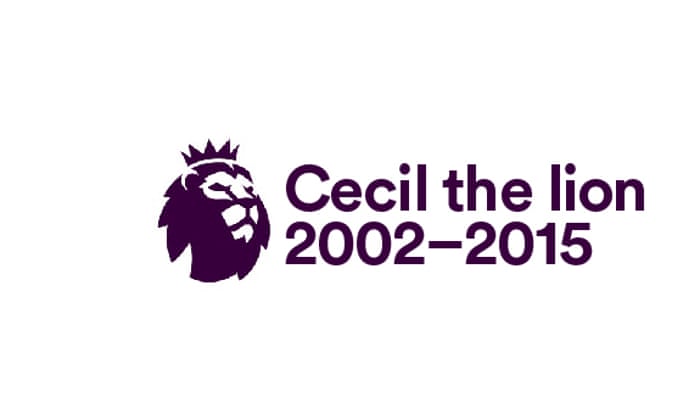 Alternative logo's for the PL :