Player of the Season..

Nicked from the other forums predictably.

Although Ighalo and Deeney have got the headlines our defence and Gomes in particularly have been very consistent all season.

Capoue had an excellent first half of the season but has faded a bit.

I'd go for Gomes - bar the odd mistake he has been excellent and kept us in many a game.

Young player has to be Ake (potentially a star in the making for Chelsea..or probably more likely somebody else)

Virgil Van Dijk for us. A great replacement for Alderweireld. Only 24, won't be here for very long.

Just out of curiosity to see how many compare to what actual fans of these clubs think.

Smalling had the best shot but his performaces dipped as the season progressed.

Lukaku and Barkley have been our best players by miles. Not sure what the cut off is for young player, either Lukaku, Deulofeu or Galloway will win it

I'd go with Martial too. He's the only player that's consistently taken players on and beaten them, created chances and scored.

Clyne or Lovren have been the most consistent out an inconsistent bunch imo. Milner has also been solid while being shifted around a fair bit. The attacking players have all had their moments, but they can blow hot or cold from game to game.

All a bit meh I suppose.
S 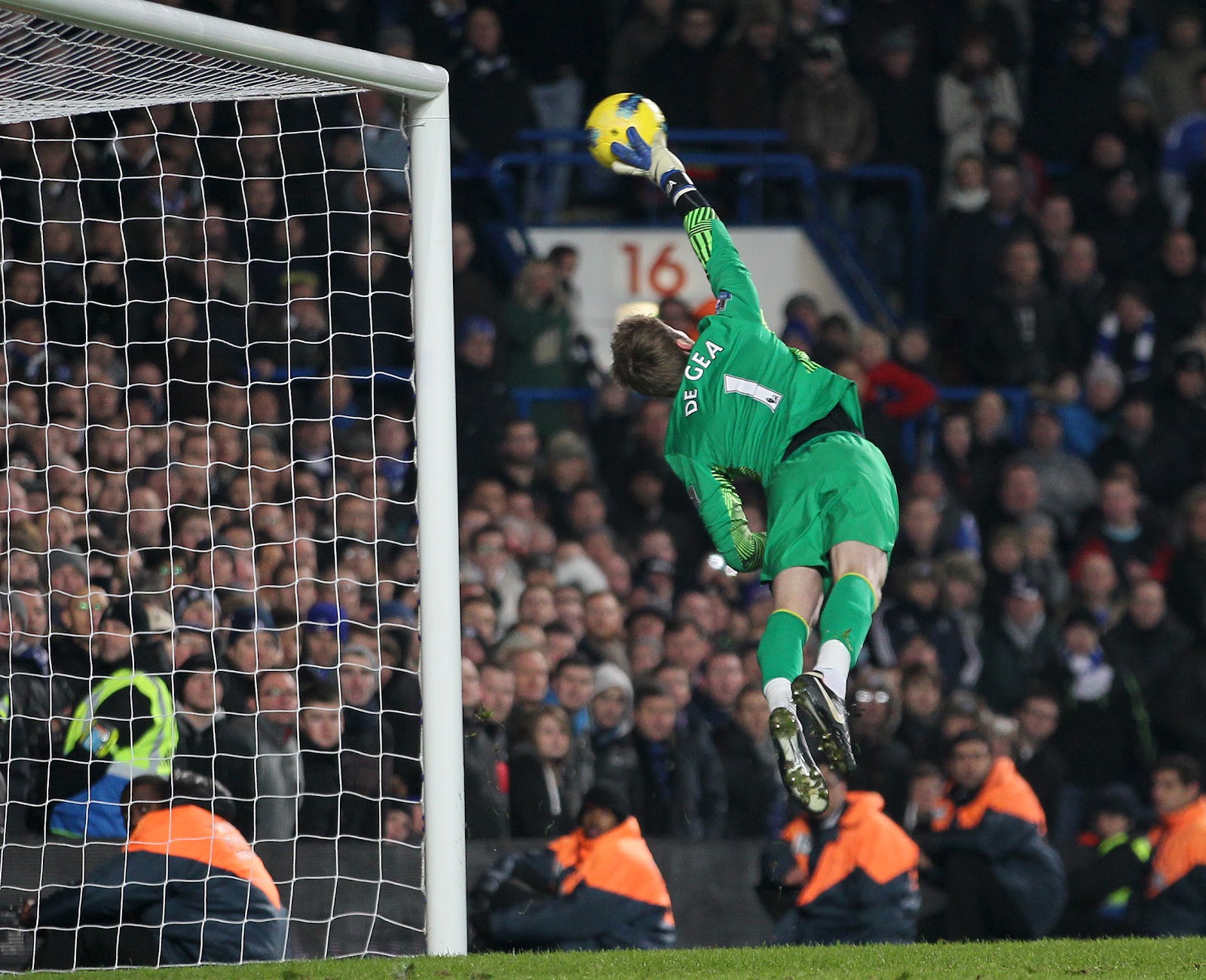