This time last week, i would have put money on a Oldham win, now imo this has 0-0 written all over it, but then again.......who knows.

We get to see our meglomaniac chairman in charge of team selection and tatics, with i expect Luke Williams geeing up the players from the dugout,
Who will we have playing ,POWER only knows, crowd will be under 6000, and i cant remember the last time we played in front of a sub 6000 crowd for a league game, but then again , people might want and experiance the power of POWER!!!!!!

I got the Power, might go along to this for a laugh.

Tuesday night game, no manager, dire atmosphere, all points to an away win.

However, if Power can bring the fire and Cooper was the problem, who knows.

I'll go 2-1 because negativity gets boring.

If it lands on the rim oldham win 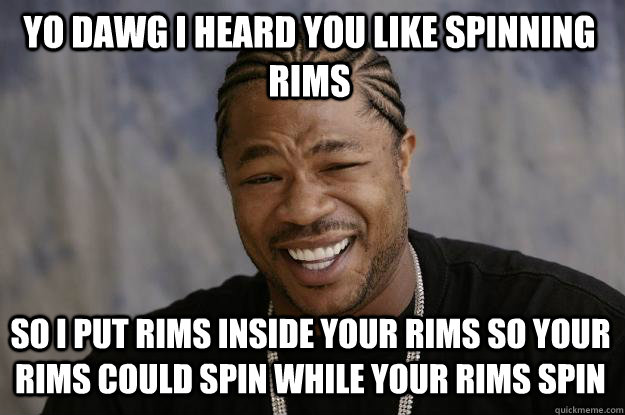 Imagine a world where leveling at home against Oldham Athletic brought you 1 minutes and 53 seconds of happiness...

My word have we needed a victory and I can't believe we have actually scored a late goal!

Swindon, what are the chances of us beating you?

DH84 said:
Swindon, what are the chances of us beating you?
Click to expand...

Odds on, can see you lot tearing us another A** H***,. 4 wins since January in the league, depressing , who ever comes in will have his hands tied, we have loanees, that if fit, have to be in the squad on matchdays or even in the team,so that accounts for half the team. Also we are now in a rut where defeat becomes second nature, especialy with such a young squad.
But we still play the same game, slowly , slowly, dont catch the monkey, pass the ball to midfield, pass it sideways, pass it back to the defence, repeat, repeat , repeat. Only in the last 10 to 15 minutes tonight did we have any directness, playing fast moving football, which in the end resulting in us scoring, sheer joy and happiness................for 2 minutes!
DH84, if you got a few bob to spare, definate away banker!

Martin Ling there tonight, what the actual fuck is wrong with football in the West Country...

DH84 said:
Swindon, what are the chances of us beating you?
Click to expand...

There's a very complex algorithm which decides whether or not a team will beat Swindon Town at the moment.

Stage 1: Does your football club play football? If yes, you may advance to stage 2.