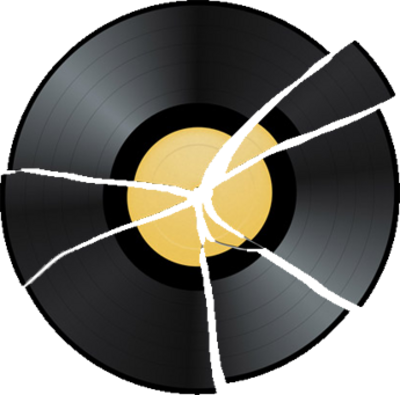 As I said, we are awful.

When will this nightmare of a season end?!?

Rammy said:
We are dreadful.

Bang on the money.

If we somehow scrape the play offs the only positive will be we don't need consistency to win them.

Our manager is an idiot who is the best motivator at the club but obviously lacks in a tactical brain - his interview is baffling. Happy with our second half performance. Doing well until they scored. It's hard to score away from home. Fuck me Waffle shit up you daft prick.

Morris needs to sort something out because the monkey in charge at the minute isn't playing "the Derby way", no commitment or effort from the players and we've got even worse. We've also had a easy run of games these last 6 games so has been fortunate we've played teams we can beat.