How the hell did Orient not score there. Wow.

Really open second half. Came just after we hit the bar through Rodney.

Absolutely nothing has happened this half, neither team has threatened at all
M

Shrimper92 said:
Much better this half from us. Not easy for Bolton.
Click to expand...

shoddycollins said:
The Salford commentary team are the worst I've heard so far. They just sound so uninterested in the game and don't even commentate on half of it. We had a free kick just outside the box and they didn't even bother to mention it. If you were just listening on the radio you'd have no idea what was going on.
Click to expand...

Of course not. They are just a hobby club, no one cares what they do. Not even Gary Neville

What a goal for Oldham. Bastards.

Going for the win, bold.

I feel dirty for celebrating that Bolton goal.

What a goal by Lewis Spence and that is game over baring something insane, four wins in a row

Location
In the Chris Beech wonderland

Eugh... disappointing. Another scrappy game on a potato field in which we struggled to find any fluency, and promotion is slipping away from us now.

Great win and excellent results for us elsewhere! Up the U’s.

We'll be fortunate to even go level on points with Southend with our two games in hand.

Not good enough today. Lacking creativity and desire, zero pace... we made it easy for Oldham.

Playing 10 men can be disruptive, and we just didn't adapt to it. We probably deserved a win, but can't complain too loudly - Oldham did the job.
C

We started the second half really brightly but a mistake at the back gave Bradford the second and from then on we never looked like getting back into it. Not too concerned as it was an even game overall against a good in form side, they were just more clinical than us.

Frustrating, at 1-0 we seemed ridiculously comfortable but one lapse and Gibbons lost his man and 1-1.

Open game after that but deserved the point, hit the bar although survived a scare late on with another calamity of defending similar to Orients second.

Will take that. Had to dig in for a period after their equaliser which is something haven’t done for a while.

Well done to our defence particularly Crookes, Smith and Olagunju on debut. Will be better days going forward but it’s a start.

Neither team did enough there, think it's a fair result although orient finished stronger so felt like we were hanging on a bit more.

Yeah Bolton were better than us first half but we were better second. Embarrassing goal to concede
C

Nice goal after good work from Powell and Nichols; Tilley places the ball back the way it come into the bottom left corner given the keeper no chance.

We were down to ten men when we scored. Craig limped off after being caught by Nouble. Wasn't deliberate but thats two defenders he crocked today. 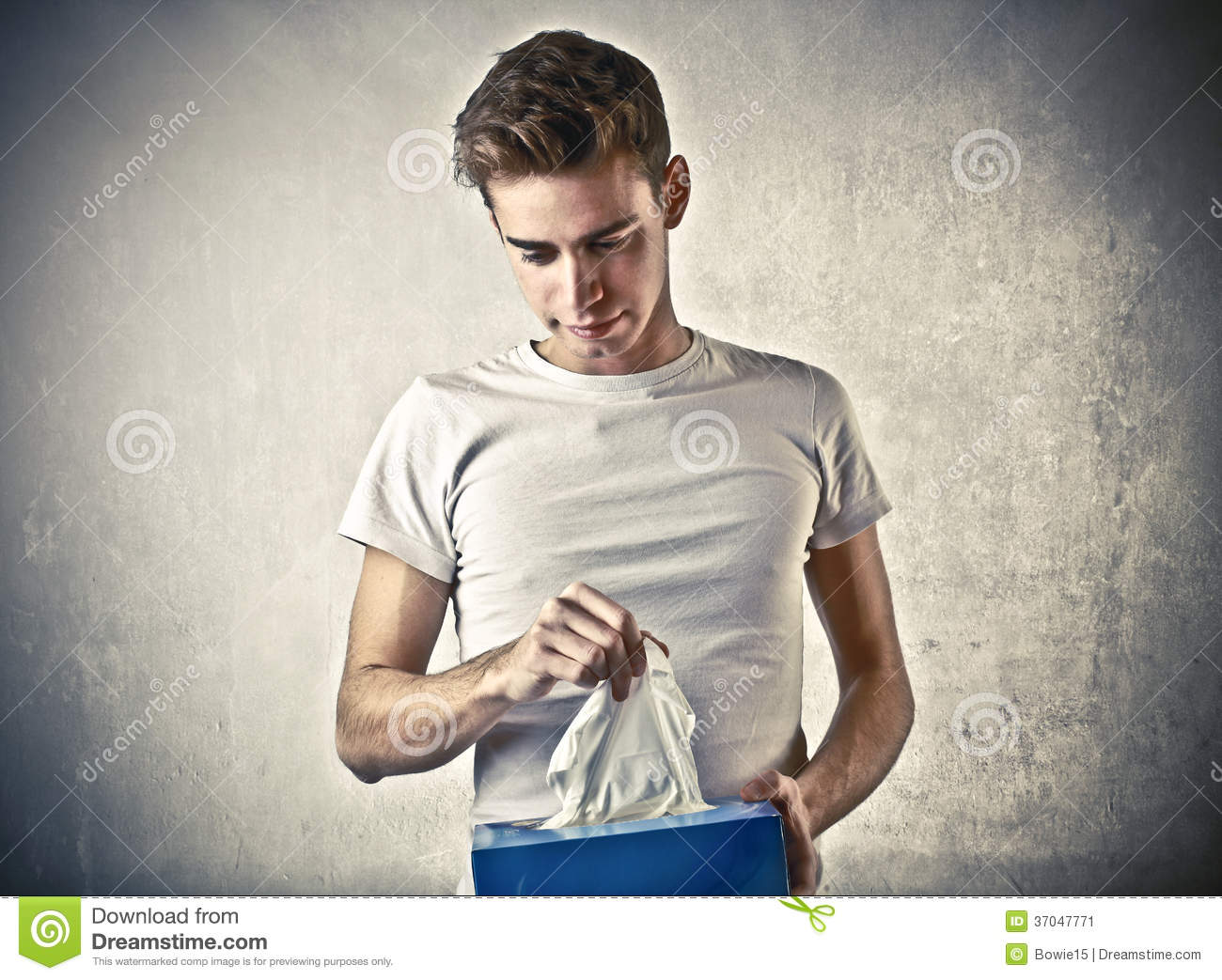 worse than Billy the fish hahaha
Dont know who is worse the keeper.....or the two defenders who had 20 seconds to get in front of miller or on the line instead of putting there arms up and appealing......for what?????

Draw certainly a fair result, up until we scored which I didn't think was going to happen as we again look like we've lost our mojo up front. Pleased for Dan Kemp - Hoping that gives him some confidence, he's worked hard but hasn't delivered in the final third.

Last 30mins we had chances to win that though - terrific piece of goal keeping from Simon Brown I thought to deny Danny Johnson. After Worrall went off for Port Vale they offered little I thought, but they did hit the bar. Alex Hurst impressed for Port Vale I thought.

We look like a bang average mid table team, amazed we're still 10th. At least we managed a goal today, we look more robust but have to find our goals again.
T

I love this fucking team.

Exeter, Forest Green and Carlisle next up now in the next ten days - really can't see where we're ending this winless run. Sinking further and further. Abysmal.

masi51 said:
worse than Billy the fish hahaha
Dont know who is worse the keeper.....or the two defenders who had 20 seconds to get in front of miller or on the line instead of putting there arms up and appealing......for what?????
Click to expand...

100% keeper. Just put it behind if you're not sure

Back in the DHSS

I thought it was a decent performance from us, it certainly was from Oldham. Don’t think we’ll see a better goal at Prenton Park all season than Oldham’s leveller. Bahamboula showed several flashes of brilliance, one of which led to a fantastic individual goal. Credit to Harry Kewell‘s tactics and team who even with 10 men were always a threat.
Decent game to watch.

I don’t mind wanking his if he wanks mine.