Some students at the Austin university have appealed to University President Gregory Fenves to impose limits on the new law. Daniel Hamermesh, an economics professor at the university, said last week he was resigning over concerns about his personal safety. Supporters of gun rights have argued that mass gunmen target "gun-free zones" such as university campuses and cinemas so they do not meet resistance when they commit their crimes.

Others say encouraging armed civilians to engage an attacker could lead to more chaos and deaths.A student was armed during a recent college shooting in Roseburg, Oregon, but he did not use his weapon. He was not in the building where the shootings occurred, and he also said he feared police could have mistaken him for the gunman, putting his life in danger. Gun rights supporters have flooded the protest's Facebook page, mocking the organisers. "A grand example of the decline of value in American university education," read one of the responses. "As a parent I feel more comfortable with my children having a weapon on campus rather than a dildo," read another.
Click to expand...

Wow just wow, i'm not quite sure what to say.
M 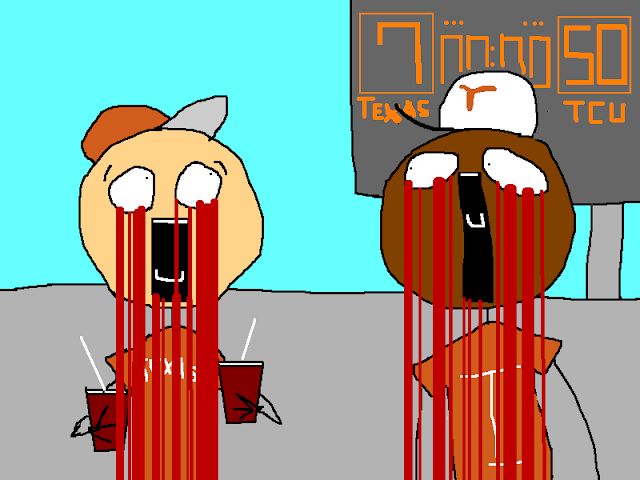 How the f**k is this nation the biggest global super power.

How the f**k is this nation the biggest global super power.
Click to expand...

Well because they really like having and using weapons, in a way.

Don't give up the LEDEASTRAY job.