Is our new manager. Not sure myself but a big name I suppose who did well at ICH - same home crowds as us.
T

I think I'd rather Pat Butcher.

Fucking crying at that

Chalk or cheese. Either does well at a club or ruins them. Look into his spell at Sydney FC. His methods were not appreciated downunder.
Very old school and upsets players these days. Good luck. 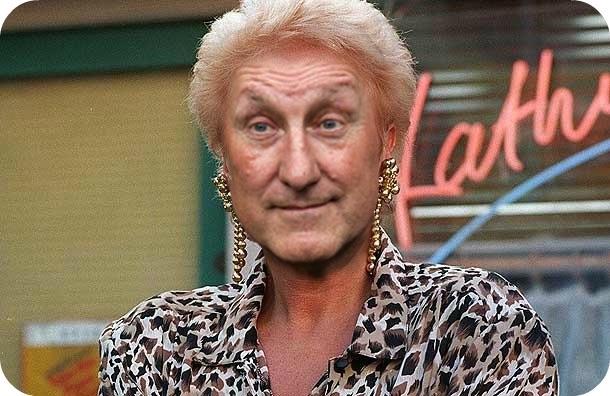 It should be an interesting season for us. Only three players contracted so he will be able to have a mass clear-out. At least he can't say he's inherited a bad side. There will undoubtedly be a lot of "it will take time for the team to gel together" next season. 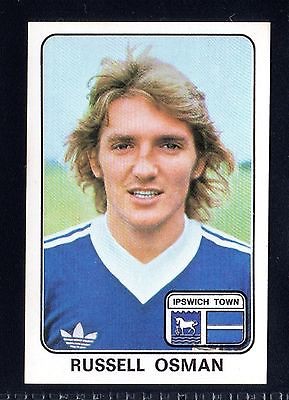 Did a good job at Inverness on a small budget, I expect Newport's budget isn't too bad for League Two so will be interesting to see how he does with it. Made an absolute mess at Hibernian however, took over a mess and made it twice as bad.

I see he has started weilding the axe today.

womble76 said:
I see he has started weilding the axe today.
Click to expand...

O'Connor scored alot of goals in the conference, no?

r1ch1e said:
O'Connor scored alot of goals in the conference, no?
Click to expand...

I think O'Connor been unlucky and has struggled with injuries over the last two seasons. However, whilst he could still probably bag 8-10 goals a season in L2, he is getting older and he's no Jamie Cureton. I reckon he would still do a job for a Conference side next season.

So Butcher's axe has fallen as Inverness Caledonian and Hibs fans have told us when he was appointed. Apparently we are now to expect him to assemble a decent team on the cheap (according to the Jags fans), or lead us back to the Conference (if you listen to the a Hibs fans). As ever, the reality will be somewhere in the middle. I wouldn't expect the team to challenge for the Playoffs next season, but I wouldn't expect relegation. A season of team building hopefully. However, this is Newport County and it could all go wrong quite easily.