Trying to remember a player from a few years ago.

Was trying to remember a player earlier and google was no help.

He was meant to be half decently rated as a kid and then did fuck all. Then went to Arsenal in a weird deal and he became a fan favourite on the internet despite the fact I don't think he barely even played for them.
I think he was German or Portugese or something and had a weird name. Then when he left he went to like a 3rd division German team or something?
N

Yessss thats the one. Thanks.

a 'gamble on talent'.

Could also have been Alberto Mendez Rodriguez, many years before.

We should resurrect that old TFF thread (RIP) where we post pictures of random ex-PL footballers. That was good.

The Paranoid Pineapple said:
We should resurrect that old TFF thread (RIP) where we post pictures of random ex-PL footballers. That was good.
Click to expand...

If its not been done on here yet this could be converted into it.
obviously being started with bischoff.

Just one of the lads. 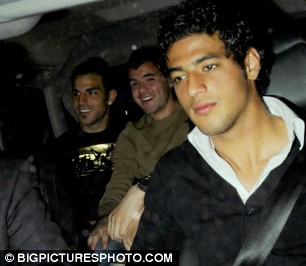 Who's this in action for Blackburn against Wolves, in his only appearance for the club (he got subbed at half-time): 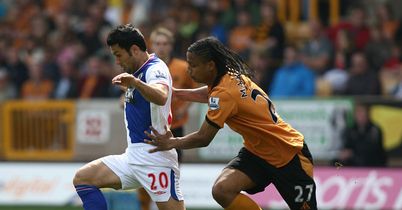