I expect Alexis will be rested for this one, after playing 90+ mins for Chile twice even after having a calf problem. Hopefully Ox will be back and can slot in.

Most of our players have been on international duty so I expect this one to be a frustrating game. 1-0 Arsenal. My wildcard prediction for the goal is Coquelin, he deserves one, and to see the passion on his face if he scores will be priceless.

Bellerin is back, Ox and Ramsey should be next week.

Alexis is going to start, I just know it. He won't stop until injury forces him to. Luckily our main injuries are due back soon to ease the pressure. Hopefully Dat Guy Welbz will be back soon too.

Coq injured... Our season is over.

Bielik will need to come into the team.

Poor defending all around. West Brom's first wasn't a free kick though so I'm going to be sour about that instead.

It seemed Arsenal need a lof ot luck to get something today.

liu said:
It seemed Arsenal need a lof ot luck to get something today.
Click to expand...

We don't need luck, we need to just do the basics right and up the pace of the game

We are an absolute mess.

We weren't great, but we were also desperately, almost comically unlucky to lose there. 2 injuries, a goal from a free kick that wasn't, an own goal, a missed sitter, hit the post and a slip on a penalty. Chalk it off and move on.

Literally Arteta's role today was to come on, lose the game for us by giving away a free kick (although to be fair it wasn't), defend poorly from said free kick allowing them to score, score an own goal and then go off injured. Still not sure why he's still about, at least Flamini still has his legs.
Last edited: Nov 21, 2015

Happy with Arsenal's second half performance. Could have easily turn it around.

West Brom did a good job today. Though I will never like a Pulis team, any team threatened by relegation would be lucky to have him.

Only me who went for West Brom then?

Ah man what's better than a win? The return of Dirty Harry.

We had a funeral for you.

we all love a goon loss xxxxx

He'll be gone next week when JT and the lads destroy the mighty spurs.

wow so quiet over here. Only couple of Arsenal fans here. I guess the rest went to join him... 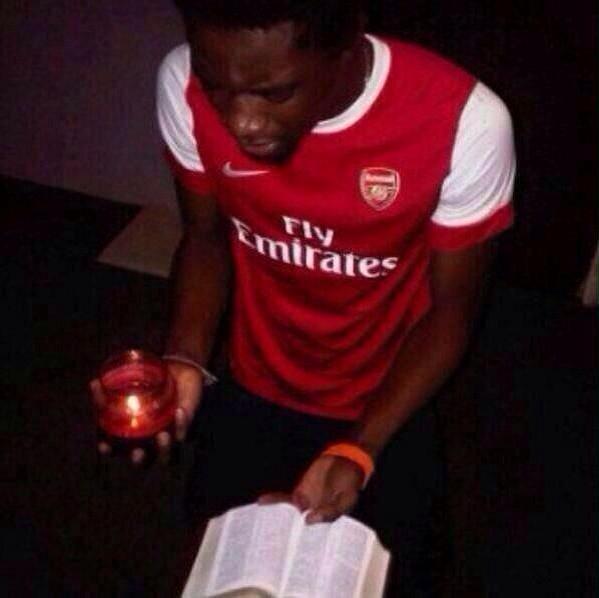 John Terry is an aged fellow with diminutive eyes. You (Chelsea) will lose on Sunday BlueBee.
Click to expand...

I feel contractually obliged to do this after the Arse f*ck it up against mediocre opposition again, missing a penalty in comedy fashion and picking up an injury to Coquelin - he's out for two months.