When the draw for Euro 2016 was done, most England supporters were excited at the prospect of facing Wales. However, it will NOT be an easy game. Although this is the first time that Chris Coleman’s side have qualified for the finals, Wales have a number of top talents at their disposal and England won’t have it all their own way in Group B.

Gareth Bale and Aaron Ramsey are Wales’ two biggest stars and England will have to be wary of their threat when they face Coleman’s men in Lens on June 16th. To win the group, England will probably have to at avoid defeat against Wales and then beat both Russia and Slovakia although Hodgson’s men are certainly capable of winning all three fixtures. 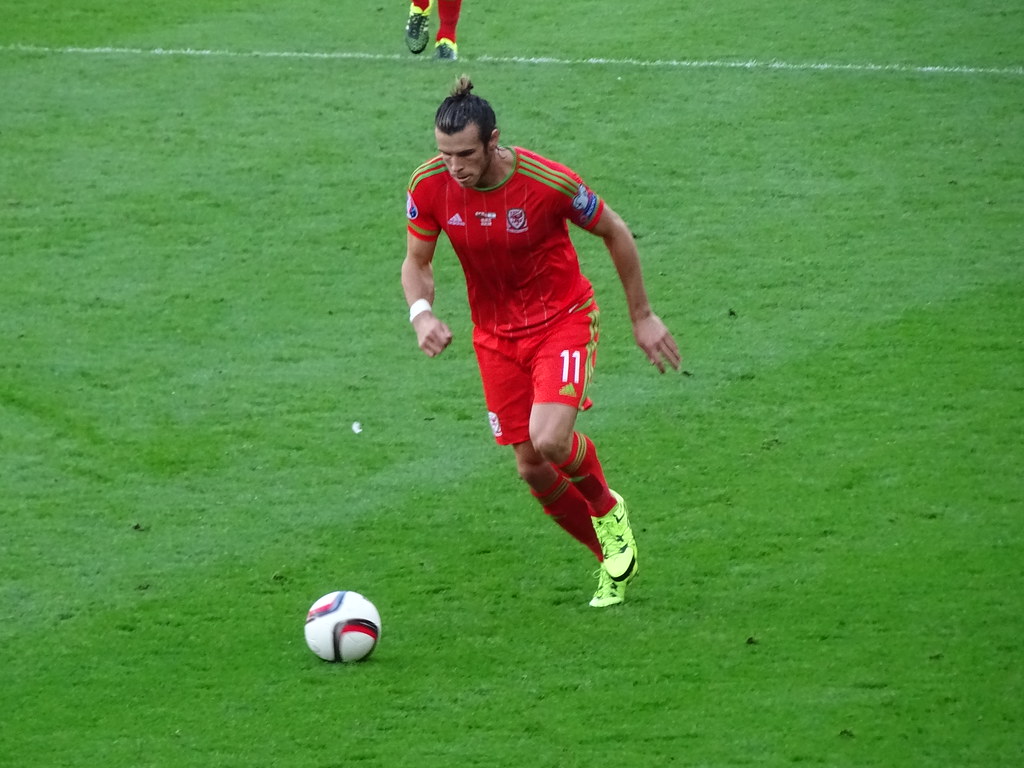 If Bale performs at his very best, Wales could well go on to advance from Group B. The Real Madrid star is central to their attacking play and Bale almost single-handedly led Coleman’s side through the qualifying campaign. Betway are currently pricing Bale at 40/1 to finish as the tournament’s top goal scorer and the Welsh wizard will certainly stand a good chance if he can emulate his club form this summer.

But Wales are about much more than just Bale and Ramsey. Ashley Williams is a rock at the heart of their defence and the Swansea captain keeps the Welsh back four organised from start to finish. In addition, the likes of Liverpool midfielder Joe Allen and Andy King, who recently helped Leicester City win the Premier League title, will both play key roles for their nation throughout the competition. 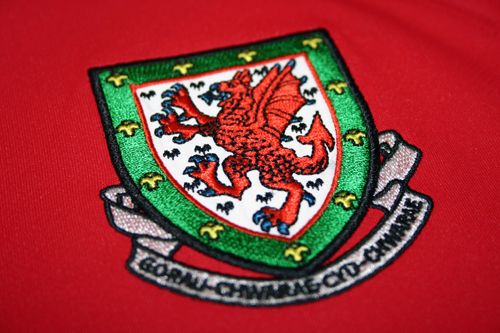 On their day, Wales will fancy their chances against anyone. Chris Coleman’s side are a proud bunch and there’s sure to be plenty of passion on show when the Welsh face the English on June 16th. At the time of writing, Betway are offering punters the opportunity to bet on England’s Group B rivals to qualify for the knockout round at 8/13 and it would take a brave man to back against Wales’ enthusiasm.

With less than one month until the tournament gets underway, Welsh fans will be both apprehensive and excited at their chances of success. While facing England is an imposing task, Wales should take great confidence from their performances against Belgium in the qualifying campaign and if nothing else, Coleman’s men should try to enjoy the experience of featuring at a major tournament. They might even surprise themselves...

England and Wales to qualify from the group at the very least.
T

Yeah, I'd be inclined to agree, don't think either will face have any issues.
A

Anybody seen their official song by the Manic Street Preachers? It's gold, especially Joe Allen thoroughly enjoying himself (like, he really, really is) and the long drawn out 'HAL ROBSON KANUUUUUUU' near the end.

And to think the Manics used to be cool.

Would it surprise anyone if Wales beat us? I'd be happy with a point as long as we beat Russia in the first game.

Wales' game is based on defence. If they can sneak a goal lead then it's great. Concede the first goal and it'll be difficult for them to break sides down.

Biggest game is the first one vs Slovakia. Fail to win that and it becomes very difficult for Wales I think.

Stevencc said:
And to think the Manics used to be cool.
Click to expand...

TractorBoys said:
When the draw for Euro 2016 was done, most England supporters were excited at the prospect of facing Wales. [...]
Click to expand...

As a Wales fan the last team I wanted was England. Find the whole "banter" aspect to it so tiresome.

No win situation as an England fan really, expected to win and if not the Welsh won't shut up about it.

mnb089mnb said:
As a Wales fan the last team I wanted was England. Find the whole "banter" aspect to it so tiresome.
Click to expand...

There's probably only three Welsh players who I'd put into the England side ahead of our own - Bale, Ramsey (I think the latter is just about good enough to sneak in), and Ashley Williams.

On the basis that 8 of our 11 are better, we should feel confident that we can beat them. Not saying football works like that but we shouldn't fear them and, Bale aside, we should play our own game which should be enough to get a win.

That said, I'd take a defeat against Wales as long as we top our group. The Taffs can have their moment.

Well I can't say much about Slovakia but I was at France/Russia and the Russians were seriously shit. All about preparing for the next World Cup really. Still nothing to lose and all but England and Wales should beat them.

Yes I'm judging a side on one game.

If England and Wales played 10 times, England would win the majority, but Wales would most definitely pick up some wins and draws along the way. They certainly warrant respect, a proper game plan and some structure to our side.

Hopefully we can get a decent win V Russia to warm ourselves up and iron out some kinks. If Wales was the first game, I'd be rather concerned. And a win against Russia would mean a draw with Wales is ok if it comes to that.

You shouldnt underestimate the russians. they will be motivated 2 years ahead of their own world cup. One of those teams that can beat every other team on a good day and im glad that weve avoided the . They have a lot of technically adept players in their squad and are monsters on counter attacks. Their squad lacks of discipline but i think we will see some impressive stuff this year from them

We've got a settled side and 5-3-2 formation and the success has come from the rock solid defence, masked somewhat by very negative tactics from Coleman. We are not good to watch at all as his plan is to not concede and hope Bale does the business the other end, even in our home games we played this way and surrendered possession in favour of having a good rigid shape. Can see a very close group.

mnb089mnb said:
As a Wales fan the last team I wanted was England. Find the whole "banter" aspect to it so tiresome.
Click to expand...

Playing England takes the focus off of the other two games. I'm more excited for the Slovakia game (although that may be because I have a ticket for that one)
A

Master D said:
We've got a settled side and 5-3-2 formation and the success has come from the rock solid defence, masked somewhat by very negative tactics from Coleman. We are not good to watch at all as his plan is to not concede and hope Bale does the business the other end, even in our home games we played this way and surrendered possession in favour of having a good rigid shape. Can see a very close group.
Click to expand...

I see Wales as the weakest team in the group, Slovakia is playing together as a squad for many
years already qualified for the Wcup 2010, so they are more experienced as a squad playing together. Few days ago at the bookies Wales was favourite in the first game vs. slovakia now the odds are already even at 2.7 for both. I bet on Slovakia AHC0 a few days ago, still got a 2.0, Now the odds are fallen already. I think Wales is overrated, because Bale is a big name. Otherwise you would have odds like Iceland, Hungary, Northern Ireland against the their opponents
Last edited: Jun 7, 2016

epic73 said:
I could see them going to the quarterfinals and maybe even the semis.
Click to expand...