someone sell me on theirs

Yakuza muscle playing shoot the can off each others head on a picturesque Okinawa beach.
M

Even a nitwit can find it and manage to watch it.

Can you elaborate a little please?

Dr Mantis Toboggan said:
someone sell me on theirs
Click to expand...

it's a motorcycle, that's also a robot, and it does fucking karate. i mean, just look at it...

idgaf what wins i'm watching the karate bike me

Midnight Friday to get your votes in.

I'm watching Executive Koala even if it doesn't get picked, but voted for two others as well so I'd be happy watching one of those.

i changed one of my votes in support of my loyal friend salty and his exquisite taste in japanese film. 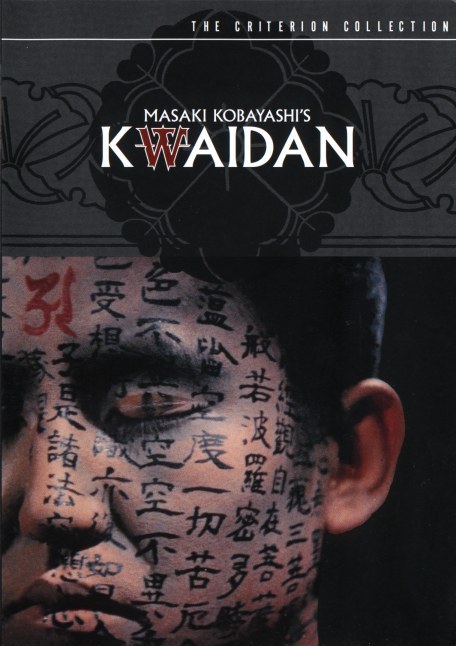 Location
Swimming In My Own Sadness 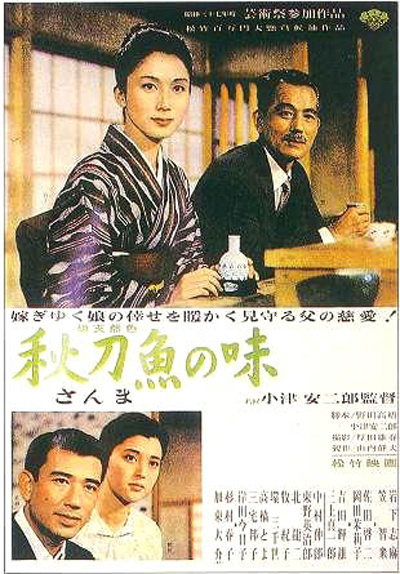 A sagacious fellow called Son of Cod suggested, very sensibly, that perhaps nominations ought to swerve the half a dozen Japanese films that every prick in the known universe has already watched. Especially the kind of prick who looks at a list of 10 Japan-related films (two of which are American and two more of which are the immortal Executive Koala and Karate-Robo Zaborga) and decides that Battle Royale is the single most glaring omission and everyone needs to know about it.

Ah Chishu Ryu, what an actor.

Will get on Kwaidan on Wednesday, got too much to catch up on my planner and iPlayer tonight and tomorrow and I've got Witcher 3 to play as well!
M

So has anyone watched it or wot. Cos it's very good. From the credits sequence alone it's clear that this is a highly original and assured bit of film-making (who was the first to do the filming of ink dropped in water thing, it never fails...). I always enjoy that unheimlich vibe that outdoor-set but soundstage-filmed productions have, but there's not too many that do it better or more appositely than this. Conventional wisdom might suggest that a film trading in the realm of the folkloric would be better served by an earthier sort of an aesthetic (like Witchfinder General or Wickerman, say), but going in the opposite direction works fantastically here, even when the subject matter is to do with the elemental and animistic. It enhances that subtle sense of something askew, the artifice and irreality of myth and fable, and the performances and pacing (and even the scope format) work in concert with it too. It'd be easy to say it's oneiric or dreamlike or whatever, but it's more like somnambulant, narcotised. It reminds me of Herzog's Heart of Glass, a bit. Austerely ethereal, Kubrickian control of mise en scene, the most stately and gliding of cameras. Such spareness and sparseness and stillness, almost abstracted assemblages of images to match the strange, electroacoustic score...

I have it on the way from lovefilm, will be watching it once it arrives.
D

didn't know anyone still used lovefilm in that way

also don't see the point in watching a foreign movie if u ain't gonna own it and display it in a prominent place so ladies know you're cultured, but whatevs

Started downloading it and it was going fine then slowed to a stop. Will try again tonight.

Adore this. So pretty, so detailed, so very Japanese. Four folk tales from the writings of Lafcadio Hearn (really recommend the book) serve as the basis for one of the most lovingly crafted films I've ever seen. At times I'm so enamored with the rich colours and shot composition that the plot might as well not matter - Kobayashi is the star of this show. Splendidly surreal score too, particularly in the first segment where the off-beat percussions enhance the dread - The Black Hair is the closest this film gets to horror, and without the score I don't think it'd be anywhere near as eerie. I even quite like the Biwa playing and singing, when taken as a Japanese tradition and its part being integral to its story.

Hoichi is my fave segment for sure - strongest story, great ending, and Takashi Shimura man. Cup of Tea is the weakest - on one hand I think it's interesting to include an unfinished folk tale because there are probably a great deal of them out there, but on the other I'm not sure it's so important that we're educated on this that it warrants its own place within a film promoting traditional Japanese fables - having read Hearn's Kwaidan, there are so many other great, weird, creepy, complete stories they could've picked. A minor qualm I guess, In A Cup of Tea still looks great and it's much shorter than all the others

Kobayashi is one of the great post-war Japenese directors (nearly nominated the 9hr Human Condition instead of this), and this ranks with any of his work, so I give this flick Five bags of rice out of five, with a little mans face in your soda on the side.
Last edited: Apr 20, 2016

Couldn't find a decent stream, free trial for a month. No Le Samourai tho, but I've found a stream for that so I'll probably watch em both on same night.

that's it creg, lead by example by NOT WATCHING THE WINNING FILM OF YOUR OWN FORUM FEATURE

I will be watching the winning selection, for both themes. Have you been drinking?

yes, but that's irrelevant. le samourai was like a month ago. what sort of example are you setting as troop leader? 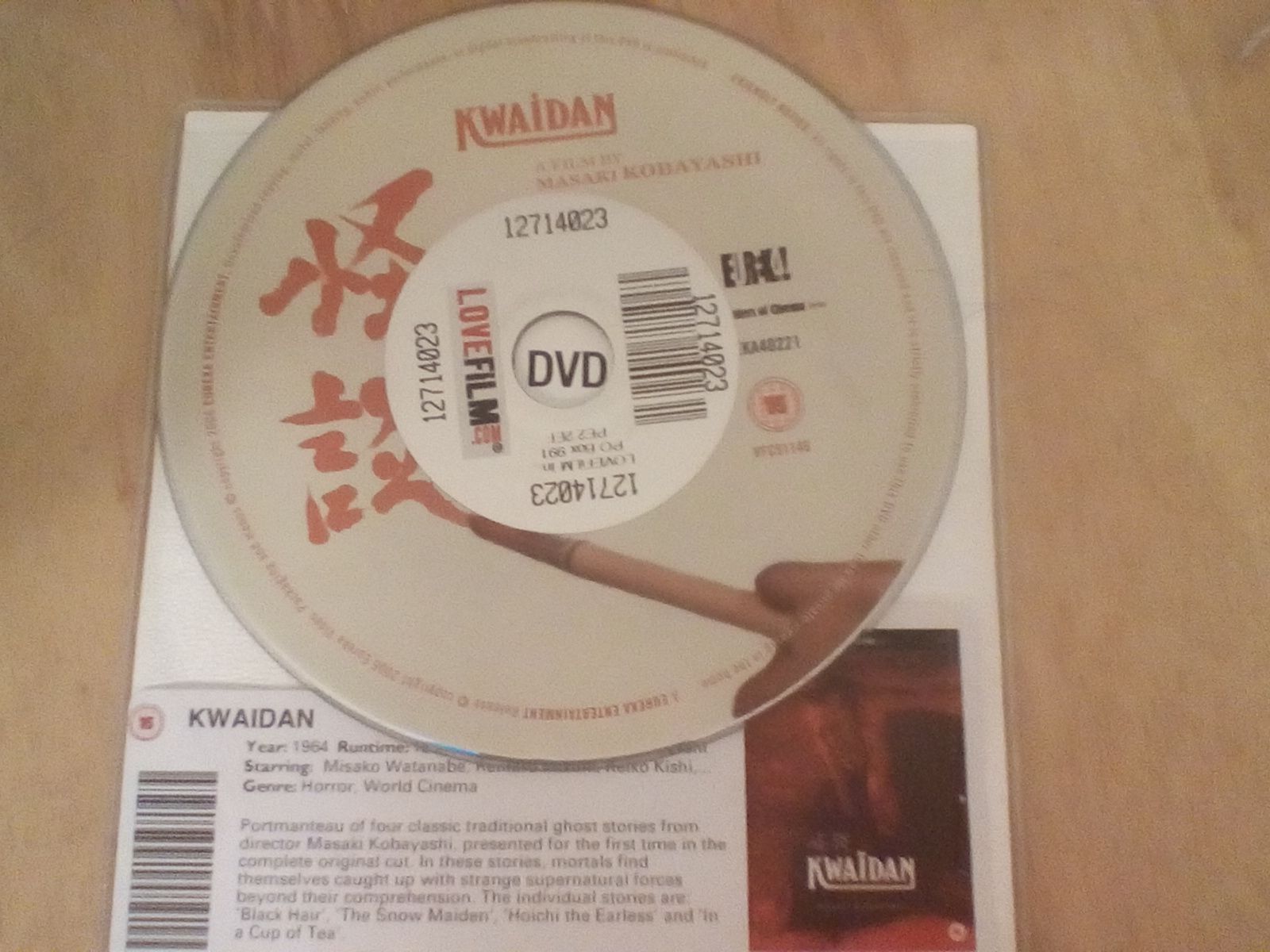