It’s one of Van Dijk, Lovren, Klavan, Matip or Gomez in the world of Saltire.

SALTIRE said:
We've been the best team in the CL this season, that's not to say the best team always wins the thing - or any cup competition for that matter (Italy 2006, Portugal 2016, Greece 2004) - but all I'm saying is we have nothing to fear out of this Real Madrid if we are on it and manage the game well. Sure they have great players, and if they play Isco that is something to be feared; Ronaldo on tap-in's and Ramos at corners. Other than that though, Modric and Kroos look totally out of form so we could get at their midfield; Marcelo never defends and isn't good at it when he does; and Ramos can be got at. With our movement, pace and technical ability, we more than have a good shot at getting a few goals out of them. If they outscore us (in this potential final yet it has to be said), then good luck to the fuckers.

They will look for every trick in the book though and there needs to be a strong referee, something which doesn't seem to happen much these days when they are involved, so any potential finalist needs to be aware of that too.
Click to expand...

Real have had some luck in this competition but you have to remember that they've beaten Dortmund, Spurs, Juventus, PSG and Bayern on their path to the final.

I wouldn't underestimate them.

And, yeah, you've got to get to the final first!

This is a good shout and Hummels can certainly be preferred by some, he's incredible on the ball, but no. Ramos is just a notch above everyone. Which pains me to say because I despise him wholeheartedly.

Liverpool fans are a bit giddy, they could get some joy going forward against Real but this is a side that's won 3 Champions Leagues in 4 years, Liverpool are a work in progress and could be serious title contenders next season, but after one League Cup win in 10 years they can't really go into the final as favourites.

Game over in Rome now.

4 goals for Roma to force extra time. Surely it can't happen without us getting at least another on the break.

Diving cnut. Well done to the ref for ignoring the dive and Lee Mack's fake anger.

This has been predictable.

The only hope now is for Lovren/another to get sent off with Roma taking advantage.

We can't fuck this up surely

they're going to need to throw players forward second half, should be perfect for liverpool to abuse them on the counter (assuming they don't just collapse in defence)

I'm probably missing something, but isn't Lee Mack a comedian?

Dzeko was onside there and that was a clear penalty. 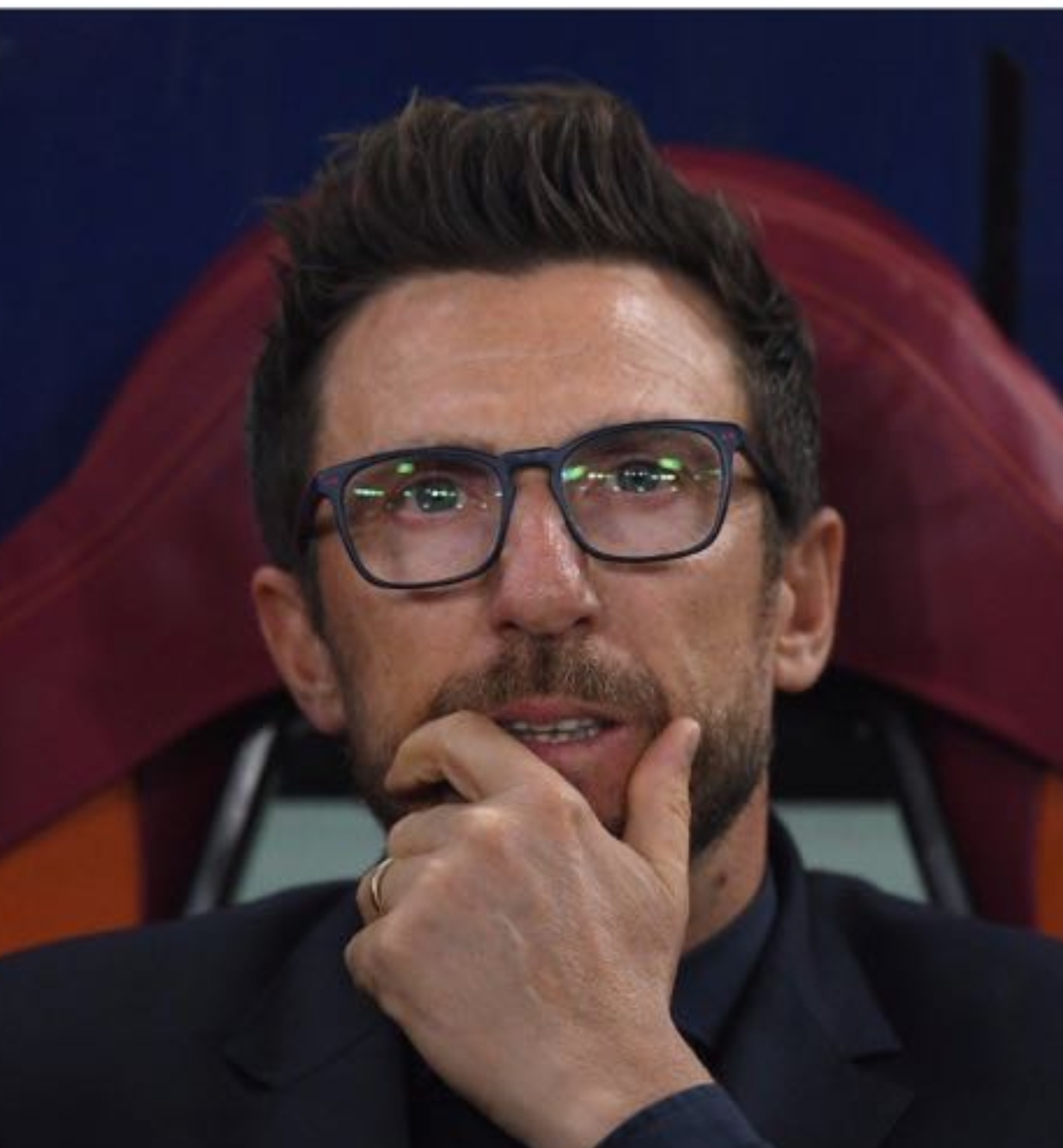 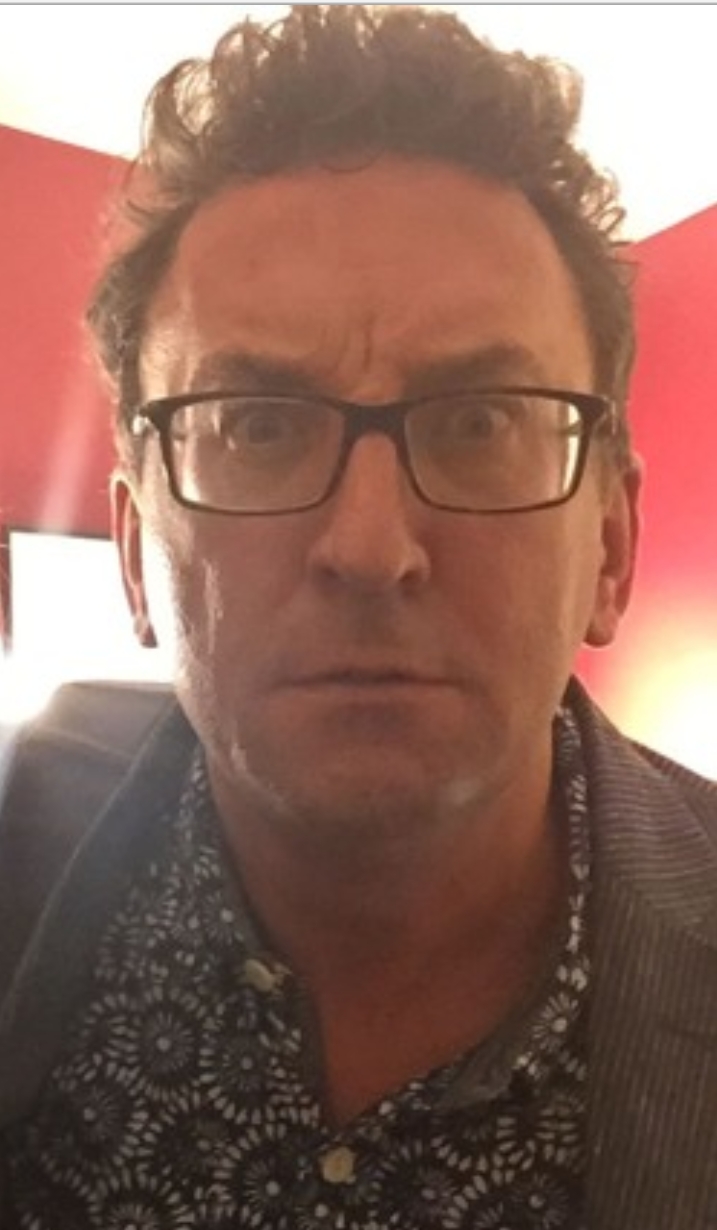 Who is that if it's not Lee Mack?