Thought a place to discuss/moan about what pundits are saying in the media would be a good thread.

I'll kick it off with what I think is a spot on analysis of the sycophantic UK press by Craig Burley - http://www.espnfc.us/video/espn-fc-tv/86/video/2363835

This one is even better by Craig Burley

He's right, they're a bit like you constantly telling us how Liverpool were going to 'smash' United this past Sunday.

So you agree with him that Van Gaal is just another Moyes?

I've been consistent in my criticism of LVG.

ITV was always the laughing stock, and the BBC although fairly mundane, usually had the upper hand. I think ITV's shakeup is promising though, I've always liked Lee Dixon and Keane as pundits. Mark Pougatch is a very good presenter who asks good questions, rather than the inane and bizarre ramblings of Chiles. Only let down really is Scholes, not sure why he's popped up as a pundit, seems to belie his whole 'shy, humble and retiring' image and he's awful.

SKY still well ahead overall though.

Keane was on the BBC the other day, confused the hell outta me.

Not exactly a pundit as such, but... 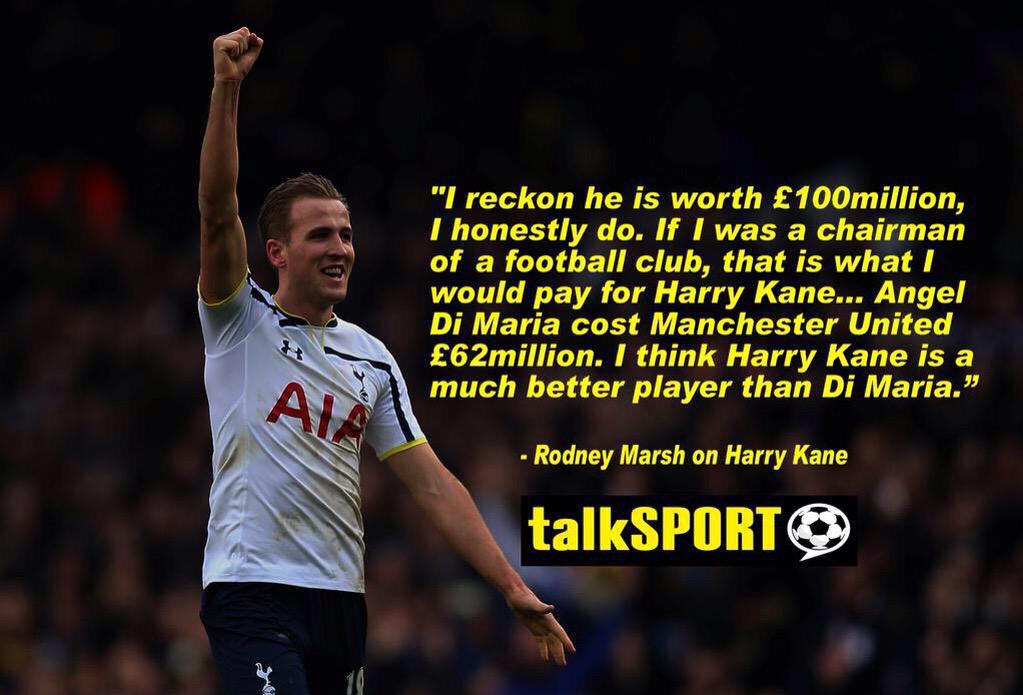 I guess that's why he isn't a club chairman then

Whitechapel said:
Not exactly a pundit as such, but...

Not since sky sacked him for being racist anyway

Dalglish in The Mirror is pathetic. This is what he said about Gerrard's red -

'Steven Gerrard's immediate apology after his red card against Manchester United was an endorsement of his stature as a man and a human being.'

Carragher claims Tim Kruhl was not sportsman like when he gave kudos to Defoe in the tunnel. What's everyone else's take on that? I thought it was one of the nicer moments in football.

Not really a pundit as such, but it annoys me when Match of the Day show the team line ups in the wrong formation. They're meant to be analysing the match but can't get the shape of the teams correct. For example, they had Everton as playing 4-2-3-1 against Southampton at the weekend, when it was pretty clear the formation was 4-1-4-1. Maybe I'm being pedantic but it irritates me 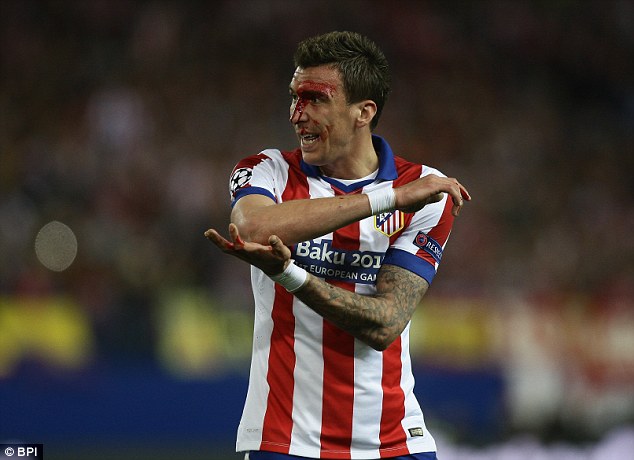 Worst pundit out there. 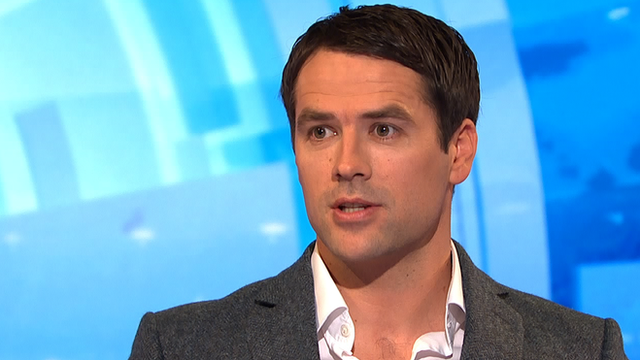 Why so many ex gobshites from Penaltypool

i reckon they take up 75% of the places

Can we have some pundits of other clubs origin

I like Carragher, his newspaper column is riddled with bitterness and shameless Liverpool cheerleading, but I think he's ace under the supervision of Sky.

johnnytodd said:
Can we have some pundits of other clubs origin
Click to expand...

Gets said quite a lot online (not sure what the consensus is here) but I think Gary Neville is the best pundit/commentator by some way. He gives actual analysis of the game and isn't annoying like a lot of them.

I almost feel sorry for Phil Neville. Throughout his career on the pitch he was known as the 'shit one' and now he's trying to follow in his brother's footsteps off the pitch it turns out he can hardly string a sentence together.

Martin Keown is shite too.
M

Sky's are good with the exception of Thierry Henry who just talks absolute bollocks and in riddles. Especially Neville and Souness.

Jenas is good on the BBC. Phil Neville is okay but a bit over-enthusiastic and Keane is decent. Rest are shite.

Yeah G Nev is by far the best on these shores.

I like Carra tbf, him and Neville are a good combo and play off each other well

i reckon they take up 75% of the places

Can we have some pundits of other clubs origin

And Carragher one of the worst players ever to play for England is thick as shit
Click to expand...

Your ex-Captain Phil Neville is up there with the worst of them tbh and Lineker is absolute wank too so its not as if ex-Everton players are any better.

As long as Adrian Chiles gets nowhere close to being a pundit ever again.

Mr Elmo said:
As long as Adrian Chiles gets nowhere close to being a pundit ever again.
Click to expand...